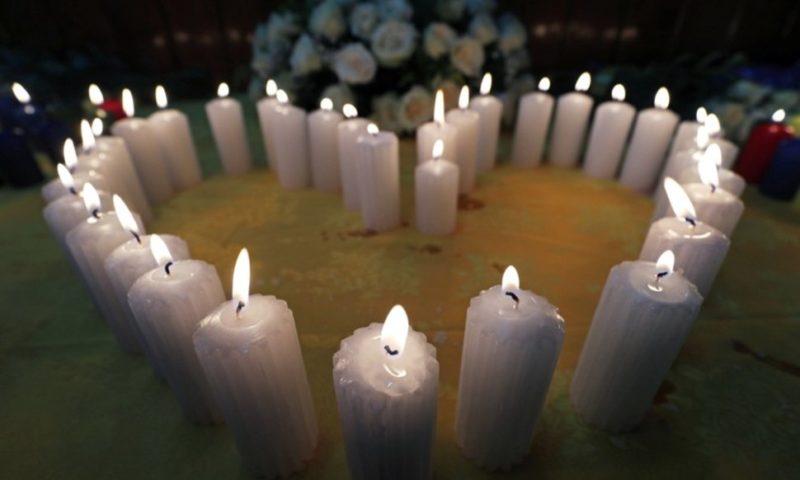 ADDIS ABABA – Ethiopian Airlines flight 302, which crashed killing 157 people, had an unusually high speed after take-off before the plane reported problems and asked permission to climb quickly, said a source who has listened to the air traffic control recording.

A voice from the cockpit of the Boeing 737 MAX asked to climb to 14,000 feet above sea level – 6,400 feet above the airport – but vanished from radar at 10,800 feet after starting a right turn home due to what the pilot described as a flight control problem, the source said on condition of anonymity because the recording is part of an ongoing investigation.

Shortly before the maneuver, the air traffic controller had been in communication with other aircraft when the voice from Ethiopian Airlines flight 302 interrupted, saying “break, break” – signaling that other non-urgent communications should cease. The pilot sounded very scared, the source said.