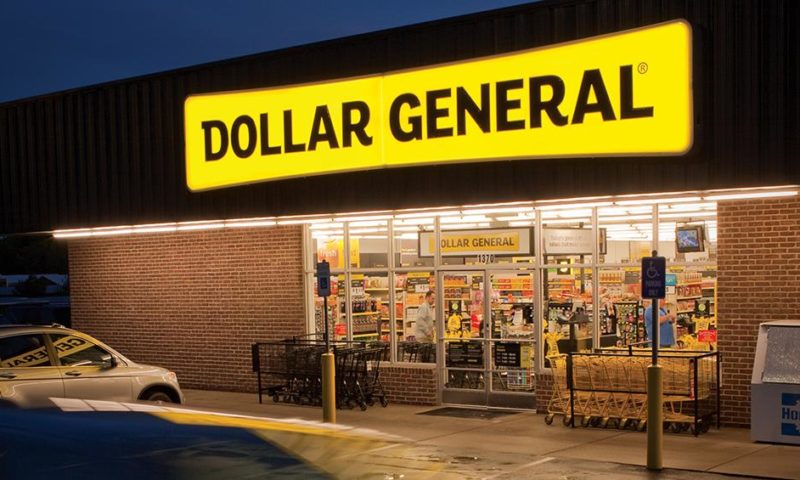 A leading American discount retailer, Dollar General operates over 15,000 stores in 44 states, selling branded and private-label products across a wide variety of categories. In fiscal 2017, 77% of net sales came from consumables (including paper and cleaning products, packaged and perishable food, tobacco, and health and beauty items), 12% from seasonal merchandise (such as toys, greeting cards, decorations, and gardening supplies), 6% from home products (for example, kitchen supplies, small appliances, and cookware), and 5% from basic apparel. Stores average roughly 7,400 square feet, and about 75% of Dollar General locations are in towns of 20,000 or fewer people. The company emphasizes value, with more than 80% of its items offered at everyday low prices of $5 or less.