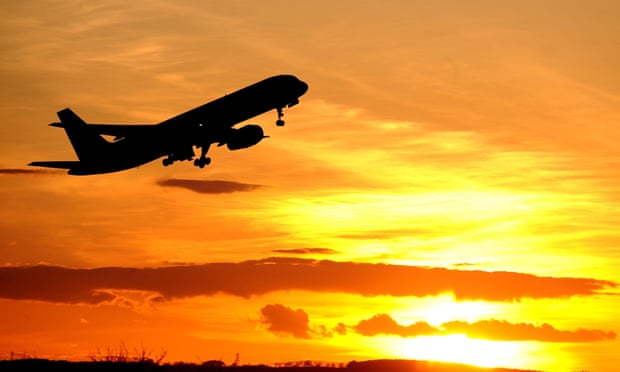 ‘May God be with us. Can we come back?’ says pilot during midair emergency

A Malaysia-bound plane had to turn back to Saudi Arabia after a passenger realised she had left her baby in the terminal.

The pilot, en route to Kuala Lumpur, made the unusual request to return to the airport in Jeddah shortly after takeoff when the passenger told cabin crew she had forgotten her child.

A video of the pilot calling into air traffic control reveals the unusual exchange between him and the operators, as he asks for permission to go back to King Abdulaziz airport.

“May God be with us. Can we come back?” the pilot asks. The scenario, seemingly a first for the air traffic controllers, leaves the operator confounded and he can be heard conferring with others over the appropriate action.

“This flight is requesting to come back,” he tells another colleague. “A passenger forgot her baby in the waiting area, the poor thing.”

The pilot can be heard repeating to the air traffic operator: “I told you, a passenger has left her baby in the terminal and she is refusing to continue the flight.”

After a brief pause, the flight was given permission to return to the hub. “OK, head back to the gate,” the air traffic controllers said. “This is totally a new one for us.”

It is rare for planes to turn around or divert midair for anything other than technical or passenger health reasons.

In 2013, an American Airlines flight from Los Angeles to New York diverted to Kansas City because of a “very unruly passenger” who refused to stop singing Whitney Houston’s I Will Always Love You.

In New York the following year, a taxiing plane heading to Seoul returned to the gate after the South Korean airline heiress Cho Hyun-ah forced a senior crew member to disembark because she had been served macadamia nuts from a packet instead of a bowl.