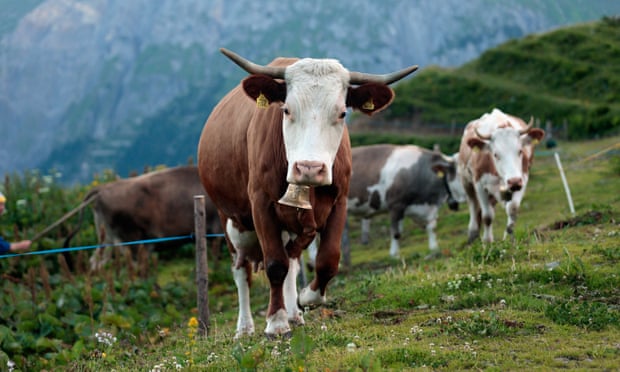 The Austrian chancellor, Sebastian Kurz, has announced that the country will introduce a legally binding code of conduct for hikers who visit its picturesque mountain pastures in response to the death of a German tourist who was trampled by cows.

After the incident – which took place in Tyrol in 2014 – a court last month ordered the farmer who owned the cattle to pay hundreds of thousands of euros in damages to the 45-year-old victim’s family.

That caused outrage among farmers and consternation among the public, partly because the victim was walking her dog on a lead attached to her waist. Cows can charge to protect their calves when they see dogs, and hikers are advised to release their dogs in such cases, which she did not do.

“We will lay out clearly in the code of conduct what is expected of people who use mountain pastures,” Kurz told a news conference.

Kurz did not provide specifics but did suggest that dogs would be an important part of the new code, adding that problem cases have “almost exclusively” involved dogs.

The code is part of a package of measures being worked on, including changing the law.