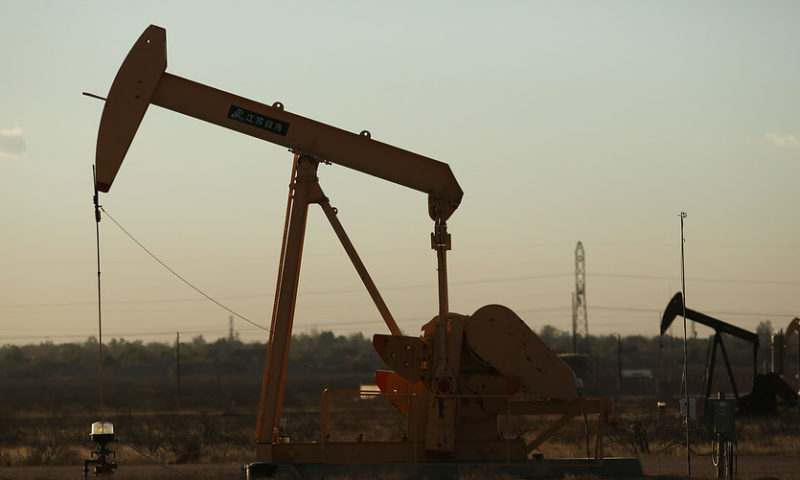 Gasoline futures log another settlement at highest since Oct. 30

Oil futures posted a gain on Thursday, buoyed by data showing a fall in February OPEC output to its lowest in nearly four years.

On Wednesday, prices for U.S. benchmark crude oil had finished lower after U.S. government data revealed a hefty weekly climb in domestic crude stockpiles, but global benchmark prices had climbed on the back of ongoing output cuts by the Organization of the Petroleum Exporting Countries.

Gasoline futures, meanwhile, continued their sharp advance to finish at a multimonth high after U.S. data Wednesday showed a drop in U.S. gasoline stockpiles that was more than double market expectations.

OPEC’s crude production from edged down by 60,000 barrels a day to 30.8 million barrels a day in February from a month earlier, according to an S&P Global Platts survey of industry officials, analysts and shipping data. The output level was the lowest since March 2015, when Gabon, Equatorial Guinea and Congo had yet to join OPEC—though at the time, Qatar was still a member, the survey said.

Among the 11 members with quotas under the output cut agreement that began at the start of the year, compliance stood at 79%, with Saudi Arabia slashing output to 10.15 million barrels a day in February—its lowest since May 2018, according to the survey. The output deal had called on OPEC and 10 of its nonmember allies to reduce production for six months by 1.2 million barrels from October levels.

Although OPEC is curbing production, however, U.S. crude supplies have posted gains in six of the past seven weeks and production continues to sit at a record.

The EIA reported Thursday that domestic supplies of the fuel fell by 149 billion cubic feet for the week ended March 1. That was within range of the 146 billion cubic foot decline expected by analysts polled by S&P Global Platts.

US jobs shock as growth slows