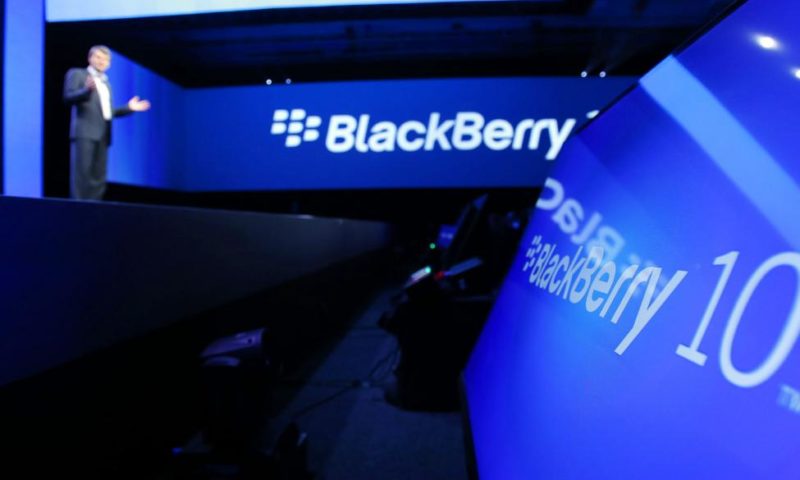 March 06 was a positive day for BlackBerry Limited (BB:CA) as its stock finished the day having gained 5.07% to hit a price of $12.23 a share. The company reached a market cap of 6.69 billion and has 547.36 million shares outstanding. BlackBerry Limited is a component of the the S&P/TSX Composite Index.

2.53 million shares changed hands over the course of the day as compared to an average volume of 1.19 million over the last 30 days for BlackBerry Limited.

BlackBerry, formerly Research in Motion, designs and markets wireless handsets, software, and services. Its primary revenue drivers are the sale of handsets to customers for personal and corporate use, a variety of software products used in embedded systems and for mobile device management, and service access fees from wireless carriers associated with securing and processing wireless data traffic. BlackBerry also owns QNX, a leader in software used in automotive infotainment systems.. The company makes its home in Waterloo, ON, and is currently under the leadership of CEO John S. Chen.

Launched in 1977, the S&P/TSX Composite Index is widely recognized as the benchmark gauge for the broader Canadian equity market. According to TMX, the index cover approximately 95% of the Canadian equities market and only Canadian-based companies listed on the Toronto Stock Exchange are eligible to be included in the index.