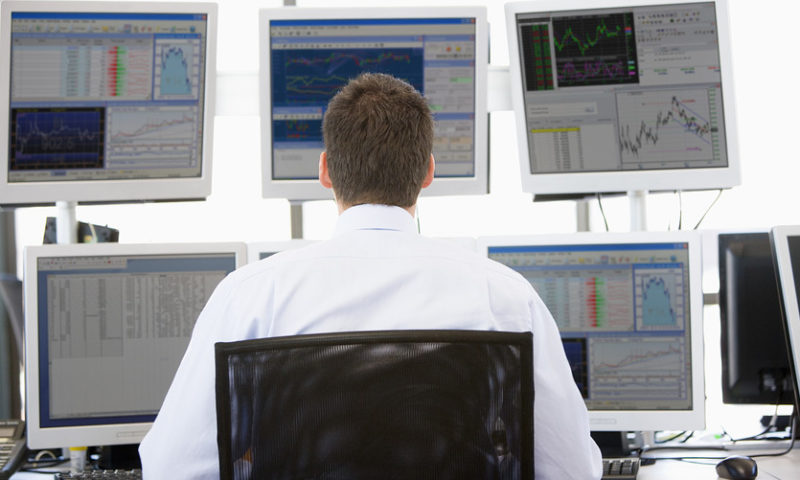 How did stock indexes fare?

Trade representative Lighthizer and the Fed’s Powell delivered remarks and took questions before Congress against the backdrop of a volatile geopolitical developments.

Powell testified in front of the House, a day after he affirmed the central bank’s wait-and-see approach to rate increases, citing slower global growth and its effect on the U.S.

Lighthizer appeared before the House Ways and Means Committee on U.S.-China trade to provide more insight into the progress of negotiations between the world’s two largest economies. He also said the U.S. plans to officially abandon an increase in tariffs on $200 billion of Chinese goods to 25%, from 10% currently.

Meanwhile, Michael Cohen, President Donald Trump’s former personal lawyer, provided an account of what he claims is Trump’s criminal conduct during testimony before a House committee.

Those events come as investors have been keeping tabs on Britain’s tumultuous exit from the European Union with a March 29 deadline looming. British Prime Minister Theresa May on Tuesday said she would look to delay Brexit if a departure deal isn’t agreed upon. However, investors appear to be less fearful that a disorderly no-deal Brexit will occur, where the country leaves the EU without a trade deal in place.

Market participants were also watching escalation in tensions between India and Pakistan amid reports the Pakistani military shot down two Indian jets that had entered its airspace over the contested region of Kashmir, and captured one Indian pilot.

In Asia, Trump is holding a high-stakes summit with North Korean leader Kim Jong Un in the Vietnamese capital of Hanoi.

“Markets have come so far, so fast, it’s natural to expect some consolidation or some pullback, so that’s what we’re seeing today,” Willie Delwiche, investment strategist at RW Baird, told MarketWatch.

“Trade policy, for better or worse, is what traders are paying attention to,” he said, predicting that investors will pay closest attention to Lighthizer’s testimony Wednesday. “Anything that gives any testimony to the timing of the trade deal or the scope of the deal, that’s what markets will focus on.”

Pending home sales jumped 4.6% to a reading of 103.2 in January, the National Association of Realtors said. Sales were 2.3% lower than a year ago, making January the 13th straight month of year-over-year declines.

U.S. factory orders increased by 0.1% in December, according to the Commerce Department, below the 0.5% increase expected by economists polled by MarketWatch.

Shares of Lowe’s Companies Inc. LOW, +2.47% gained 2.5% as investors shrugged off the home improvement retailer’s quarterly loss on the back of a $1.6 billion in charges before tax.

Shares of Mylan NV MYL, +0.19% sank 15% after the pharmaceutical company reported that 2019 earnings would be much lower than analysts expected.

Best Buy Inc. BBY, +0.07% shares surged 14% after the electronics retailer significantly beat earnings and sales forecasts for its most recent quarter. The company also raised its guidance for 2019, while increasing its dividend and announcing a $3 billion share buyback program.

Shares of Chesapeake Energy Corp. CHK, +0.69% rallied 10% after the company posted better-than-expected revenue and earnings for the fourth quarter and provided an upbeat outlook.

Shares of Campbell Soup Co. CPB, +10.03% jumped 10% after the food companyreported a fiscal second-quarter profit and affirmed its full-year outlook.