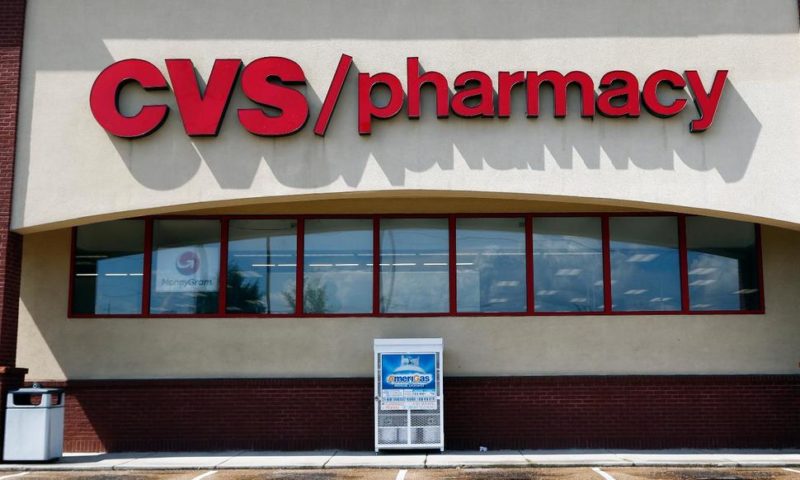 CVS Health beat fourth-quarter earnings forecasts, but a struggling long-term care business took a $2.2-billion bite out of the company’s performance and its initial 2019 forecast was weaker than expected.

CEO Larry Merlo said in a prepared statement that 2019 would be “a year of transition” as the company integrates the health insurer Aetna, which it purchased in a roughly $69 billion deal last year. A federal judge is still evaluating the acquisition.

CVS Health expects adjusted earnings to range between $6.68 and $6.88 this year. That’s well short of the per-share earnings of $7.35 that Wall Street had been anticipating, according to a survey of industry analysts by FactSet.

CVS Health Corp., based in Woonsocket, Rhode Island, runs more than 9,900 retail locations and processes over a billion prescriptions annually as a pharmacy benefit manager.

The company also runs a business that provides services to long-term care facilities, and CVS Health booked a $2.2 billion charge from that in the quarter. It said that business struggled with operational problems and the bankruptcy of a significant customer.

CVS was forced to adjust after that segment’s updated budget showed “significant additional deterioration” in its projected results for this year compared with an analysis done several months ago.

Earnings adjusted for one-time items totaled $2.14 per share, as revenue jumped more than 12 percent to $54.24 billion.

Analysts expected earnings of $2.09 per share and $54.61 billion in revenue, according to FactSet.

That stock price slid nearly 10 percent last year and is still below the closing price of $75.53 it registered Oct. 25, 2017, the day before The Wall Street Journal first reported on the possibility of an Aetna deal.