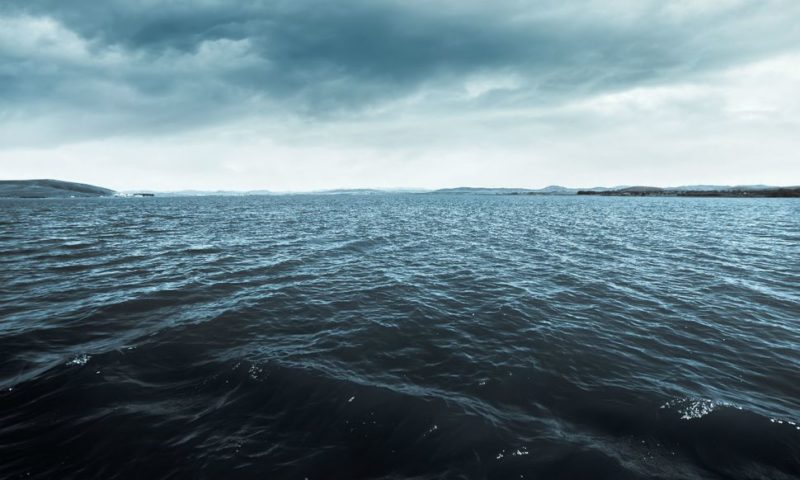 The weather event is characterized by above-average sea surface temperatures in the central Pacific Ocean near the equator.

THE NATIONAL OCEANIC and Atmospheric Administration has announced the arrival of El Nino.

In an El Nino advisory issued Thursday, the NOAA Climate Prediction Center said that conditions for the weather event formed last month and sea surface temperatures are above-normal across most of the equatorial Pacific Ocean.

El Nino will likely last through spring, with about a 50 percent chance of it persisting beyond. Although El Nino is expected to be weak, it will still impact the Northern Hemisphere, bringing wetter-than-usual conditions across the southern half of the United States.

“Due to the expected weak strength, widespread or significant global impacts are not anticipated,” the advisory said.

During a strong El Nino season in 2015-2016, the weather event caused droughts, flooding and coral bleaching in parts of the world.

Search for Shackleton’s Endurance called off after loss of submarine

China closes its Everest base camp to tourists