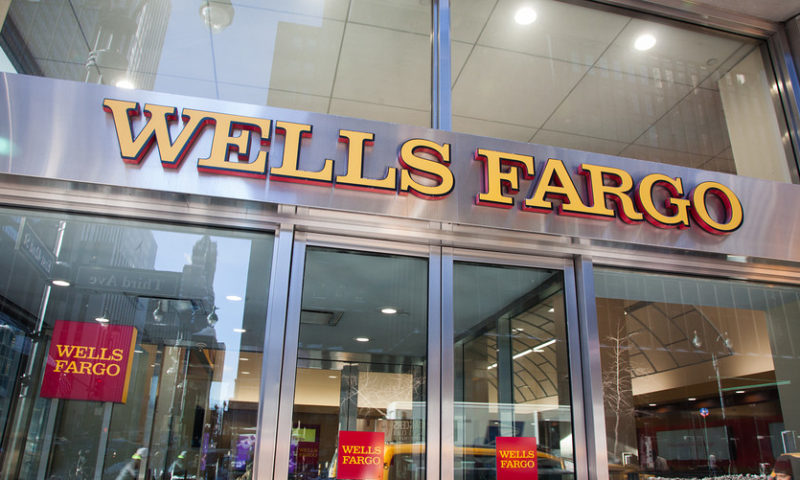 NEW YORK — Smoke at one of Wells Fargo’s data centers left some of the bank’s customers without access to online or mobile banking as well as other services Thursday.

“We’re working to restore all our services as soon as possible,” said bank spokeswoman Hilary O’Byrne. The bank apologized to customers for any inconvenience caused by the system issues, and said it would reverse any Wells Fargo fees incurred as a result of the issues.

CNBC reported that the incident happened at a data center in Shoreview, Minnesota, at around 5 a.m. CST and was under control starting at 9 a.m. Wells Fargo did not comment on the data center’s location or the possible source of the smoke at the facility.

It is unknown how many Wells Fargo customers were impacted. Twitter complaints about Wells Fargo being down were nationwide, particularly in the parts of the country where Wells has a large presence, like the South, California and the East Coast.

However not all customers have been impacted the same and there were unconfirmed reports that customers were having issues accessing cash from ATMs.

Wells Fargo declined to state what services were actually impacted, and did not answer any questions regarding the impact of its ATMs.

San Francisco-based Wells Fargo, the nation’s third-largest bank, can’t seem to catch a break when it comes to its customer service issues over the last few years. The bank has been plagued with scandals over its sales practices, attaching insurance contracts to auto loans that did not need it, and putting homes into foreclosure where it shouldn’t have happened. The bank has been fined more than a billion dollars for its customer service failures.