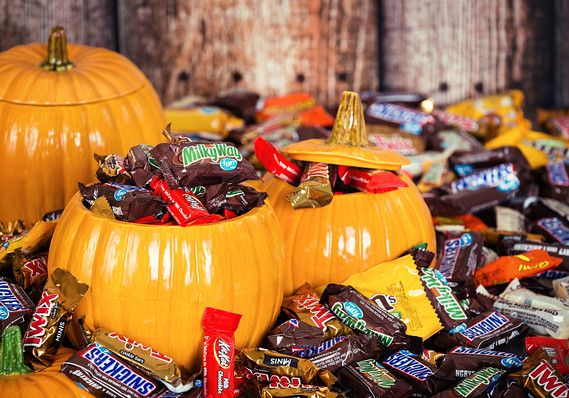 After the economy scored a dazzling 304,000 bounty of new jobs in January, the U.S. seems to have settled into a sweet spot.

Growth is stable, if a bit slower than it was a few months ago, and inflation remains low.

The surprisingly strong employment gains — almost twice as strong as Wall Street expected — has quickly pushed the government shutdown and recent worries about a recession into the background. The stock market DJIA, +0.26%SPX, +0.09%  has reacted by extending a month-long rebound after the worst December in decades.

The January jobs bonanza has also filled in the gaps left by a backlog of economic reports delayed by the shutdown. These reports will start to trickle out this week, but they tell us mostly about the recent past instead of the near future.

That’s not to say investors don’t have plenty of questions.

For one thing, how can the economy still be adding so many jobs if the economy really is slowing? The U.S. has averaged a whopping 241,000 new jobs a month since November, an unusually strong increase after almost 10 years of economic expansion that’s reduced the unemployment rate to 4%.

“One quick explanation for the two diverging trends — slower growth, yet robust hiring — is that employment is a lagging indicator. It just takes time for employers to react to a softer economy,” said Bernard Baumohl, chief economist of the Economic Outlook Group.

Baumohl himself doesn’t buy it. While he suspects the January job gains are exaggerated, he said the full body of evidence suggests the U.S. economy remains a “powerful job-creating machine.”

Which means the economy probably hasn’t slowed all that much.

“There is an underlying resilience of the U.S. economy quietly churning away in the background,” said chief economist Doug Porter of BMO Capital Markets.

The stunning decision by the Federal Reserve last week to drop its pledge to keep raising U.S. interest races might keep the economy churning away. The Fed was worried enough about a raft of “crosscurrents — in the word of Chairman Jay Powell — that it said a pause was in order.

What about inflation, the bugaboo of central banks everywhere? Aren’t rising wages triggered by the surging U.S. labor market a promise of higher inflation down the road?

Inflation in the U.S. has tapered off since last summer and appears well contained at around 2% or even less. What’s more, the cost of most global commodities, notably oil, has fallen sharply over the past year. That’s also keeping a lid on inflation.

No wonder the Fed thinks it can stand pat for now.

Apple revenue should continue to shrink, so why is the stock up?