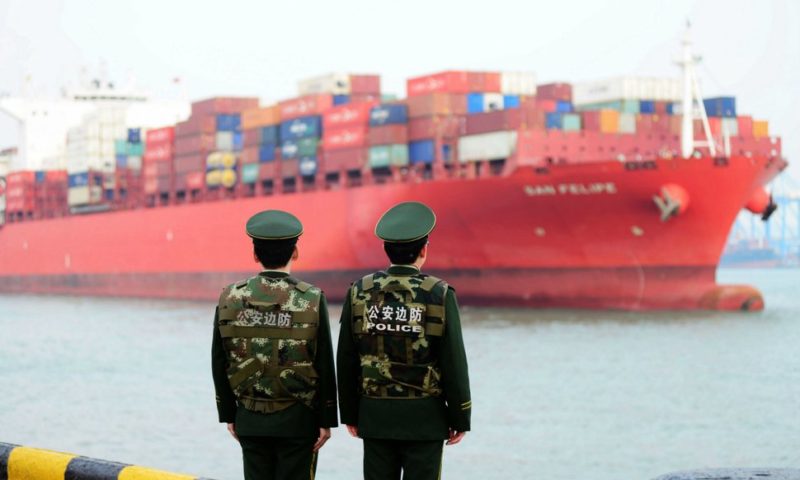 A U.S. think tank names countries, including China, that passed laws violating international standards and threatening the advancement of technology.

INNOVATION RELIES ON A series of principles and international cooperation, say experts, yet not all countries contribute equally to the advancement of technology.

Many nations, including advanced economies, may bend the rules and pass laws and policies that favor their own businesses but in turn hurts global cooperation. The biggest offenders in 2018 were China, Europe, Kenya, India, Italy, Saudi Arabia, Indonesia, and Turkey, shows a new report produced by the Information Technology and Innovation Foundation, or ITIF, a nonprofit public policy think tank based in Washington, D.C. that focuses on technology research.

According to the research, China in 2018 enacted a new standardization law that goes against international principles set by the World Trade Organization, the organization China belongs to that regulates international trade. Those laws, the ITIF says, go against WTO principles that state members cannot show preference toward their national products and discriminate against foreign products. In addition, Beijing also enacted a law that could mandate national companies to store data only in China as long as it is related to privately funded, commercially focused research, the think tank said.

The findings by the ITIF come during an ongoing dispute between the U.S. and China over trade. Among its many complaints, the U.S. accuses China of illegally subsidizing its corporations and engaging in trade practices that hurt American companies wanting to do business in China.

In other findings, the ITIF said Kenya released a draft for a law that would be forcing companies to store sensitive data locally.

“The main problem with the draft bill is its misguided belief that the geography of data storage improves data privacy and security,” says the author of the report. “Forcing firms to store data locally—a concept known as data localization—does neither.”

In India, e-commerce regulations were put in place to discriminate against foreign companies, as well as keep payment data stored locally, the group said. Indonesia allowed tariffs on digital products that could affect the price of downloading a movie or a software. Italy put in place rules to discriminate against video streaming services, aiming to protect movie theatres; Turkey forced publicly listed companies to store their data locally, while Saudi Arabia did the same for a variety of companies through their Cloud Computing Regulatory Framework.

“Any analysis of trade mercantilism in 2018 would be incomplete without mentioning that the United States enacted a series of misguided policies and tariffs that distract and detract from the real need for coordinated and sustained effort to confront cases of innovation mercantilism and digital protectionism, especially in China,” says Nigel Cory, author of the ITIF report.

All these are dangerous practices that ultimately target the replacement of foreign goods and services with local ones, compromising global trade but also innovation, a concept that heavily relies on countries working closely together and transferring know-how.

“Innovation mercantilist and digital protectionism measures do not just damage other economies and businesses; they damage the entire global innovation and trading system, leading to less overall innovation and productivity growth,” concludes the author of the report.

Greece moves towards ending austerity with rise in minimum wage