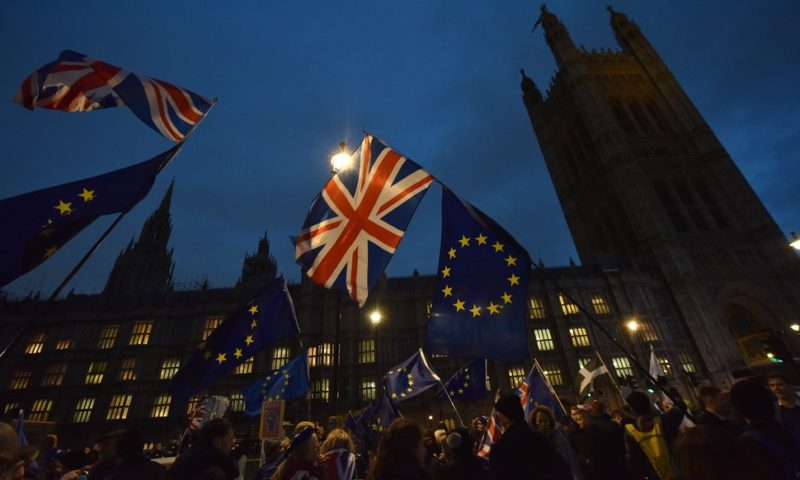 With the deadline for the U.K. to leave the European Union fast approaching, an examination of the marriage between country and bloc shows just how hard a divorce would hit.

MORE THAN TWO AND A half years have passed since British citizens voted to part ways with the European Union and throughout this time there has never been a consensus as to how the split should happen. After Prime Minister Theresa May’s plan was rejected by the vast majority of Members of Parliament on Tuesday, the British government is back to square one.

With the deadline for leaving the EU only 10 weeks away, multiple options have been brought back on the table, such as trying to come up with a better deal, postpone Brexit, hold a general election for a new government or even another referendum on whether to leave the EU. Although no one yet knows how the end of the story goes, experts agree that no matter the outcome, both the EU and the U.K. will feel its consequences.

From data protection rules to visas allowing the smooth transit of workers and students between the country and continent, the U.K. and EU are tightly bound together. Here are some of the benefits Britain has so far received from the EU: