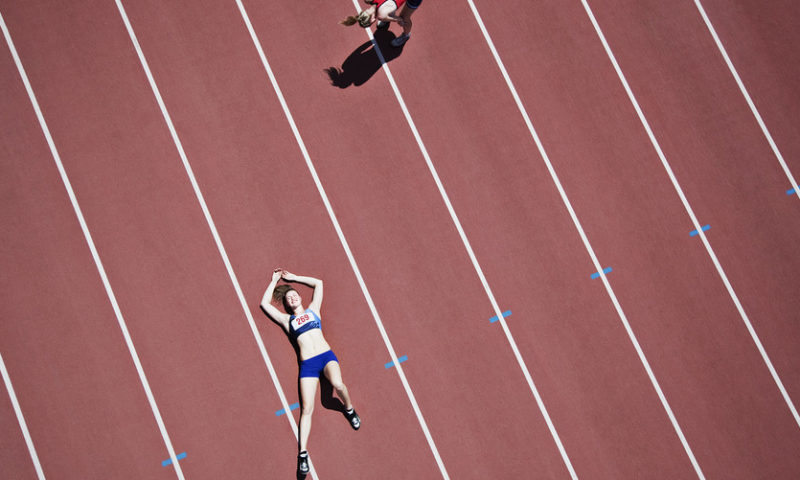 The Russell 2000 is setting the pace in 2019, but reasons for skepticism abound

An unlikely leader has emerged during the near-monthlong rally that took hold after Christmas: small-cap stocks.

So far, 2019 has been a different story, as the Russell 2000 has led the broader market, rising 7% year-to-date versus the S&P 500’s 3.7% advance. But investors should await more signs of earnings strength before jumping on the small-cap bandwagon, analysts say.

Ed Clissold, chief U.S. strategist at Ned Davis Research Group, said in a Tuesday research note that while “small caps are oversold and could enjoy a multimonth rally as the market bottoms,” he views the current small-cap rally as “a trade [opportunity] and not a long-term position.”

That is especially given several headwinds facing smaller companies going forward. Those include the maturity of the economic cycle, as large-caps tend to outperform as economic cycles wind down, and rising interest rates, which can deliver a disproportionate drag on small caps, as they tend to hold a lot of debt relative to earnings and are the most sensitive to changes in rates, as a result.

Nevertheless, small caps are quite cheap compared against large companies, even after the recent string of success for the Russell 2000. Jill Carey Hall, equity and quant strategist with Bank of America Merrill Lynch pointed out in a recent note to clients that small-cap valuations have fallen to 15-year lows relative to large-caps, with the price-to-earnings ratio of the Russell 2000 now below its long-term average.

Unfortunately, Hall wrote, valuation statistics are poor predictors of performance in the near term. “While multiples are still compelling even with the recent rally, our work suggests that valuations have little predictive power on near-term returns.” She estimated that the relative price-to-earnings levels of small versus large-caps has historically explained just 4% of the variability in relative returns three months out, and just 12% of relative returns over the next year.

“Both estimate revision trends and guidance — which tend to be good near-term signals of returns — are still much weaker” in the small cap universe versus the large, she wrote, adding that 2019 will be a year when large companies with low debt loads and high free cash flow will outperform, given that U.S. economic growth appears to have peaked, while real interest rates are likely to continue rising.

That said, long-term investors shouldn’t ignore the bargain prices for which many small companies can be had.

“Valuations matter much more for long-term investors,” Hall wrote. Citing Bank of America Merrill Lynch data, she added that the recent decline in small-cap valuations — from north of 19 times earnings at the beginning of 2018 to 14.6 times earnings today — has caused the bank to no longer see large-caps outperforming small over the next 10 years, and that U.S. equities, large and small, will see high-single digit annualized returns over the next decade.