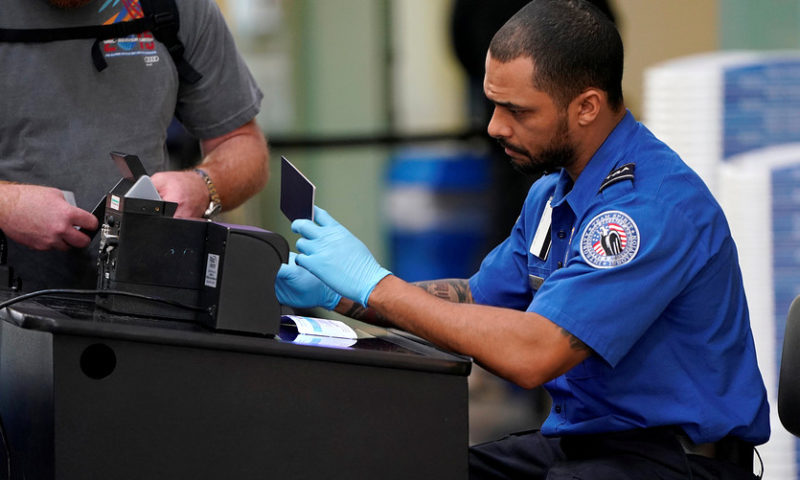 The issues at several airports stem largely from a shortage of Transportation Security Administration staff, who have been calling in to say they wouldn’t be showing up for work in recent weeks and whose absences accelerated over the weekend.

Houston’s George Bush Intercontinental Airport said it didn’t have enough TSA staff to work all checkpoints and said its Terminal B screening point would remain closed Monday after shutting down Sunday. Meanwhile Hartsfield-Jackson Atlanta International Airport, the world’s busiest airport by passenger traffic, reported delays of more than an hour at checkpoints early Monday, though by mid-morning most had been reduced to normal levels.

Many TSA employees, who are responsible for screening passengers and scanning bags, are among the 420,000 essential government employees still working but not receiving pay during the partial government shutdown that is now the longest on record. The TSA’s unplanned absence rate hovered at around 5% the week leading up to Friday, when the agency’s workers missed their first paycheck. On Monday, the rate was 7.6%, up from 3.2% on the same day a year ago.