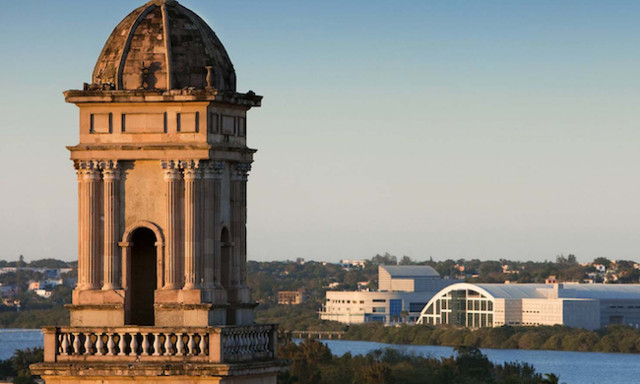 As we move into mid-January many Okanagan residents are looking south for a rejuvenating holiday.

But Mexico has become increasingly violent over the past several years.

Thursday – Mexican authorities say the death toll in a drug cartel shootout in the northern border state of Tamaulipas has risen to 24 with the discovery of the bodies of three more men.

Experts originally counted 21 bodies, many found in twisted piles of charred corpses in a field near burned-out vehicles. But a Tamaulipas state official who was not authorized to be quoted by name said Thursday that continued investigations located three more bodies.

The killings occurred Wednesday in the township of Miguel Aleman.

The town is about 80 kilometres west of McAllen, Texas, where U.S. President Donald Trump visited Thursday to push for a border wall.

In November the Canadian Government issued this travel advisory for parts of the country. They advise Canadian travellers to exercise a high degree of caution in Mexico due to high levels of criminal activity, as well as demonstrations, protests and occasional illegal roadblocks throughout the country.

However Mexican authorities also indicate that most resort areas are safe and not impacted by these type of violent incidents.