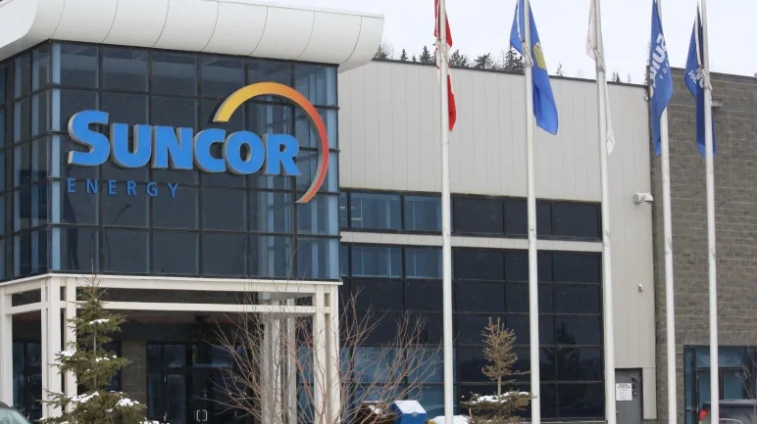 One of Canada’s largest oil companies is listing a series of potential pitfalls from the Alberta government’s decision to impose a mandatory cut to oil production in the province.

On Friday, as part of its announcement to investors of 2019 capital spending, Suncor outlined how the production cut could negatively affect the company.

While the majority of the oilpatch is in favour of the move, three of Alberta’s larger oil and gas companies are opposed — Suncor, Husky Energy and Imperial Oil. The companies have significant refinery and retail businesses, so they are less hurt by the swings in oil prices.

The government expects to slash production by 325,000 barrels per day for the first three months of 2019, and by about 95,000 barrels for the remainder of the year, in an effort to clear the backlog and improve oil prices in the province.

Suncor points out it must have a certain output to keep its refinery operating safely and that its refined oil is less likely to be caught in the pipeline bottleneck that has led to low prices for Alberta crude.

In order of most importance, Suncor listed the potential unintended consequences of the government’s decision, which takes effect in January:

Suncor’s oilsands facilities are “designed to run at minimum rates in order to run safely and reliably,” according to spokeswoman Sneh Seetal, in an emailed response to CBC News.

In addition, Seetal said the allotted cuts have “been applied disproportionately” to Suncor.

Some analysts say Suncor may have a point considering two of its facilities were not running at full capacity in 2018, the year on which the curtailment order will be based.

For instance, the Fort Hills oilsands mine ramped up production throughout the year, so the average oil output was much lower than if the plant would have been producing at full capacity all year, like it will in 2019.

It’s a similar situation for Syncrude, which had a drop in production during the summer months because of a power disruption. The plant was down for a considerable time, so its output was reduced. The Alberta government said it will use a baseline calculated on the best six months in past years to decide the curtailment of each company.

Suncor is the majority owner of both facilities.

“It’s fair to say they are in a particularly disadvantaged situation,” said Kevin Birn, an oilsands analyst with IHS Markit.

The policy could affect other industries, besides the oilpatch, including natural gas and condensate producers in the area, since the oilsands is a large consumer of both products. Condensate, or diluent, is a type of super-light oil that is used to thin the thick bitumen produced in Alberta and help it flow through pipelines.

Birn said a disruption could occur in the condensate market. In addition, the natural gas sector was anticipating growth in the oilsands in 2019, but that likely won’t occur anymore.

“We don’t think the oilsands will consume less natural gas because of the curtailment, it just will not grow to the same extent,” he said.

Another possible consequence could be an inability for some oil companies to send the exact type and volume of oil expected to refineries across the continent. Certain contracts or commitments may not be met.

“They may be in the position of not being able to deliver what they promised to deliver to a refinery,” said Birn.

How a South African shepherd found a dinosaur graveyard