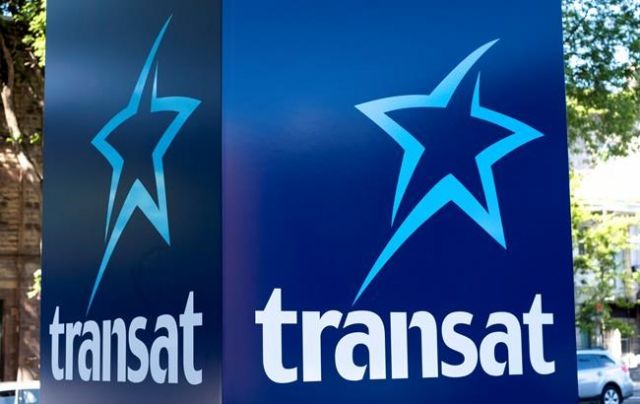 Chief executive Jean-Marc Eustache said on a conference call with investors Thursday that earnings were “not as satisfying” as in the fourth quarter last year, “reflecting the price of jet fuel.”

Eustache has said he plans to spend his final year with the company he co-founded in 1987 putting together a network of hotels he hopes will better position the holiday tour operator against heightened competition from Canadian rivals.

Transat, under the watch of his replacement and chief operating officer Annick Guerard, aims to own or manage 5,000 rooms in Mexico and the Caribbean by 2024, in a bid to defend its turf against Air Canada Rouge, WestJet Vacations and Sunwing.

In October 2017, the Montreal-based travel company sold its 35 per cent stake in its Ocean Hotels joint venture for $186 million. The next month, Transat signed a deal to sell its Jonview Canada subsidiary to a Japanese company for $44 million.

The company plans to build a beach resort on a newly purchased parcel of land in the village of Puerto Morelos, less than 40 kilometres from Cancun in Mexico’s Yucatan Peninsula.

“This is a major step in the development of our hotel division,” Eustache said.

Transat said it earned $7.8 million in its latest quarter, down from a year ago when its results were boosted by the sale of its interest in Ocean Hotels.

Its fourth-quarter profit amounted to 21 cents per share for the quarter ended Oct. 31, compared with a profit of $148.1 million or $3.97 per share a year ago.

Analysts on average had expected a profit of 41 cents per share, according to Thomson Reuters Eikon.