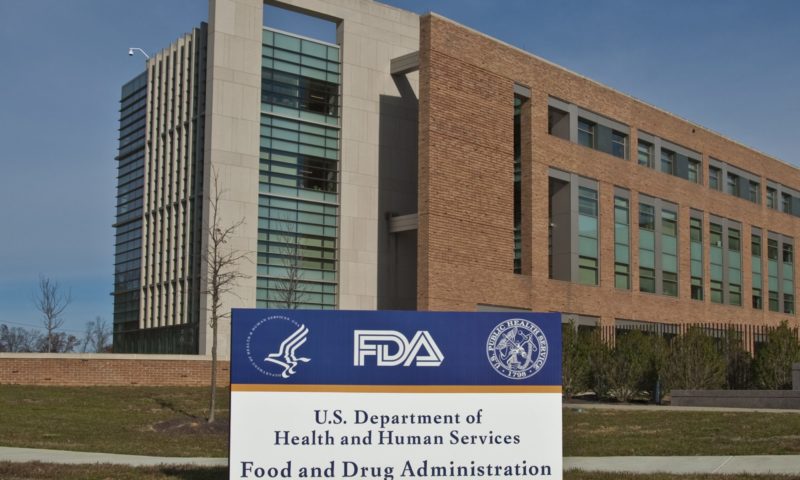 MacroGenics Inc (NASDAQ:MGNX) – Equities researchers at Leerink Swann boosted their FY2019 earnings per share estimates for shares of MacroGenics in a research note issued to investors on Monday, November 12th, according to Zacks Investment Research. Leerink Swann analyst J. Chang now expects that the biopharmaceutical company will post earnings of ($2.08) per share for the year, up from their previous estimate of ($4.07).

MacroGenics (NASDAQ:MGNX) last posted its quarterly earnings data on Wednesday, November 7th. The biopharmaceutical company reported ($0.81) EPS for the quarter, topping the Thomson Reuters’ consensus estimate of ($1.29) by $0.48. The business had revenue of $20.80 million during the quarter, compared to the consensus estimate of $6.18 million. MacroGenics had a negative net margin of 10.72% and a negative return on equity of 7.39%.

MacroGenics, Inc, a biopharmaceutical company, discovers and develops antibody-based therapeutics for the treatment of cancer primarily by modulating the human immune system, and autoimmune disorders and infectious diseases in the United States. The company’s advanced clinical product candidate is Margetuximab, a monoclonal antibody, which is in Phase III clinical trial that targets human epidermal growth factor receptor 2-expressing tumors, such as various breast and gastroesophageal cancers.