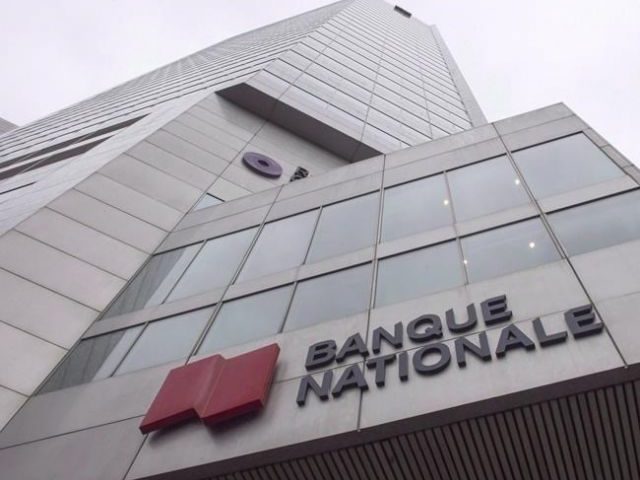 National Bank of Canada had $566 million of net income in its fourth quarter, up eight per cent from the same period last year as each of its three main business units improved earnings.

The Montreal-based bank says the profit amounted to $1.52 per share on a diluted basis and $1.53 per share after adjustments.

Revenue for the three months ended Oct. 31 was $1.87 billion, slightly above analyst estimates.