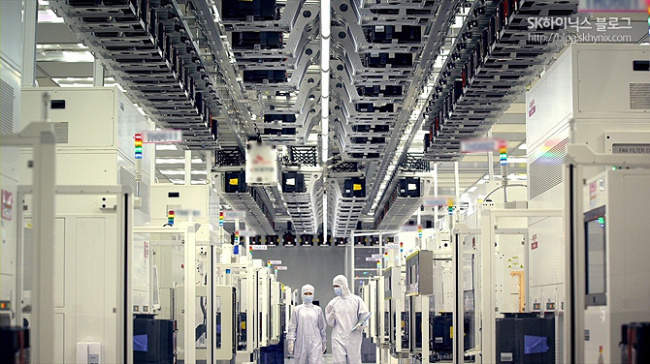 SK hynix will have to deal with the semiconductor industry’s faster-than-expected decline, said HI Investment and Securities on Dec. 5 while maintaining a “hold” recommendation and 70,000 won (US$62.98) target price.

Its earnings are slowing down, in tandem with the market conditions. The earnings expectations will be lower than previous forecasts in the fourth quarter. It will log 10.6 trillion won revenue and operating profit of 5.3 trillion won, said analyst Song Myeong-seop.

Average price of DRAM and NAND in the period will decline 9 percent and 21 percent, repectively. The industry is entering a low season and its clients will continue to reshuffle inventory for the time being. The shipments of DRAM and NAND will shrink in the first quarter next year and prices will remain on a downturn. Clients are significantly cutting down on purchases and strongly demanding a markdown as they have begun reducing their stocks, the analyst noted.