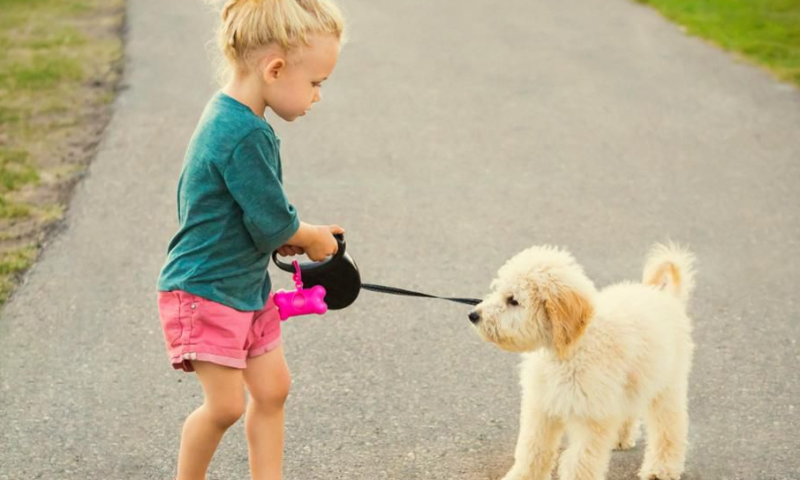 There is a narrative that credit is leading the way. It often sounds smart to talk about credit or corporate bonds as leading equities, but it just isn’t the case right now. Equities have done a good job dragging themselves down, and if anything, pressure on stocks translated into weakness for corporate debt – rather than the other way around. 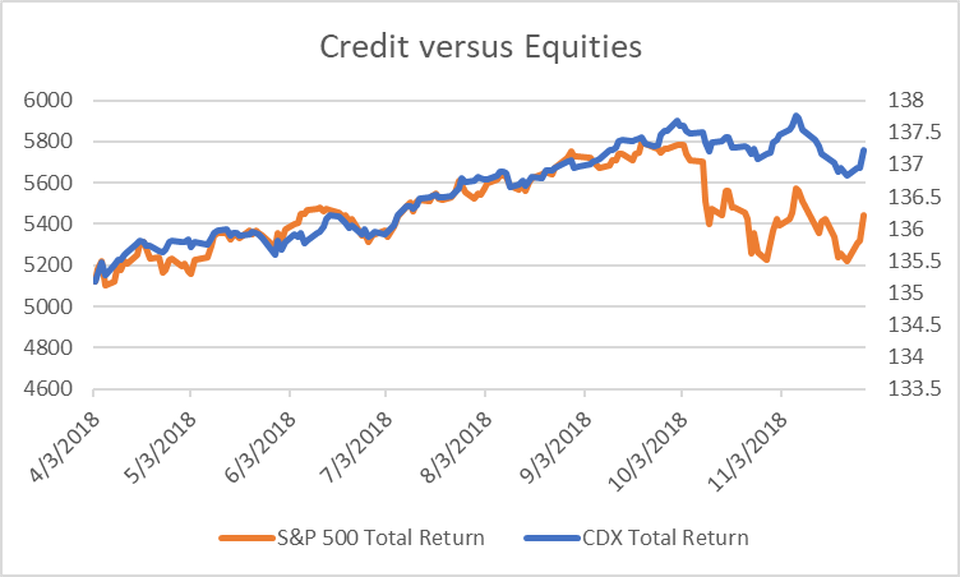 This chart examines the total return of the S&P 500 since April compared to the total return made by selling credit protection on the CDX IG index (return calculated by DB), which is a credit derivative index linked to 125 North American Investment Grade rated companies (including companies that have been making headlines like General Electric Co and Ford Motor Co).

I think that investment grade credit and the S&P 500 are a good match when looking at equities versus credit since many of the investment grade issuers are also in the S&P 500. I tend to look at the Russell 2000 when analyzing High Yield as those two indices have more in common.

You can see that the orange line, which is the S&P 500 started to deviate from credit in early October (we had the midterm elections, trade concerns, Italy, Brexit and also Powell’s ‘far away from neutral’ comment on October 3rd).

Equities were the first to move lower and by last October, equities had given up a large part of their total return since March 31st, while credit was still chugging along. We have seen similar patterns in individual companies, where the bonds have been hit, but usually the equity was hit earlier and harder.

More recently, credit has been performing more in-line with equities and there were a few days where credit seemed to lead the way, but by and large this is an equity induced problem.

The positive thing to note, is that while credit problems can be harder to fix, the recent credit weakness looks more in sympathy of equity weakness, rather than being a driver, which also means the equity market can stabilize and right itself more easily than if there was a real credit problem.