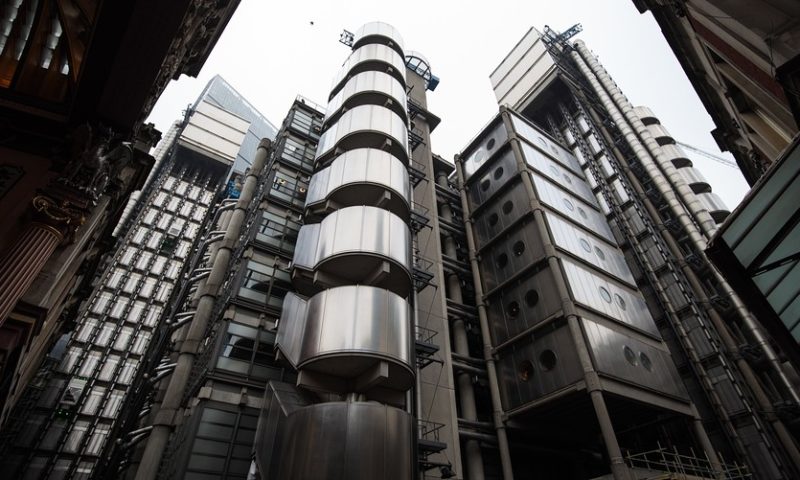 London markets found support Monday after a Brexit deal was approved over the weekend between the U.K. and the European Union, and a rebound in crude oil prices lifted some big-name energy stocks.

How are the markets performing?

What is driving markets?

London banking stocks gained after EU leaders agreed to the U.K.’s Brexit terms. If the deal is passed in U.K. parliament, which may be no easy feat given the opposition Prime Minister Theresa May has faced thus far, the country will then be able to focus on negotiations for the new trade and security relations with the EU after it exits.

The pound gained on that Brexit news as well, which kept advances for the FTSE 100 in check. A stronger pound can weigh on the FTSE 100, as the index’s multinational companies generate most of their sales in other currencies.

Discussions around the reduction of Italy’s deficit target also helped banks across the U.K. and Europe. Reuters reported that Italian officials were willing to trim the 2019 deficit target, but it remains unclear if that will appease the European Union.

People are dropping upwards of $200 on novelty Advent calendars