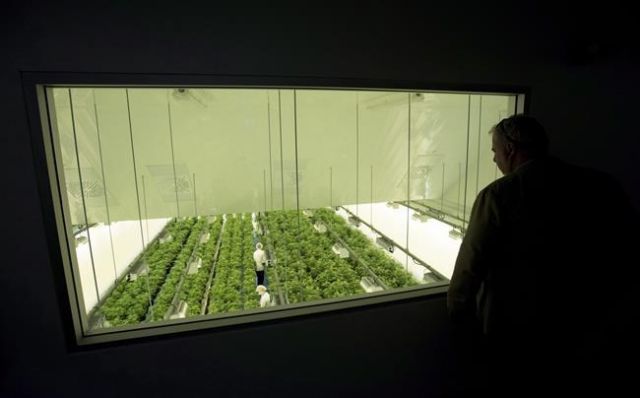 Canopy Growth Corp. reported a loss of $330.6 million in its most recent quarter as it ramped up spending ahead of the legalization of recreational marijuana in Canada.

The company says the loss amounted to $1.52 per share compared with a loss of $1.6 million or a penny per share a year ago.

The quarter included $700,000 in revenue from what Canopy said were test shipments to test supply chain systems ahead of the launch of recreational marijuana on Oct. 17.

Canopy says it had 84,400 active registered medical marijuana patients, up from 63,000 a year ago.

US Energy Secretary in Prague to Lobby for Nuclear Industry