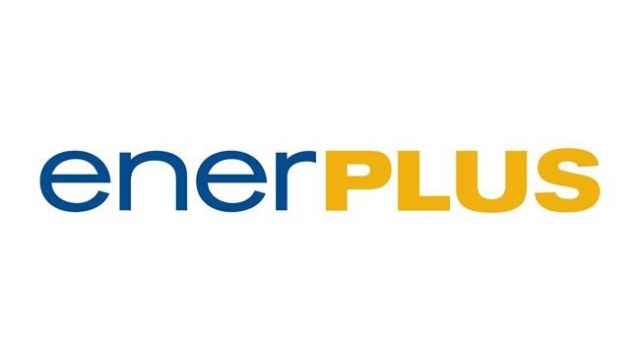 Enerplus Corp. reported a third-quarter profit of $86.9 million, up from $16.1 million a year ago, boosted by higher energy prices and increased production.

Oil and natural gas sales amounted to $373.6 million, up from $196.1 million in the same quarter last year.

The company reported an average selling price of $52.32 per barrel of oil equivalent, up from $33.23 a year ago.