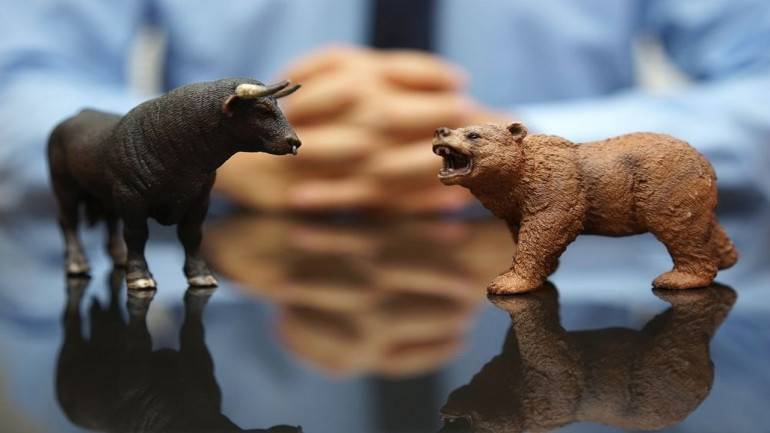 THE bears resurfaced last week after three consecutive weeks of bullish run with market operators and investment analysts saying that the bears will sustain their hold this week, even as investors already lost N286 billion.

The analysts noted that having come to the end of the third quarter 2018 (Q3’18) earnings season, the equities market would remain downbeat.

According to analysts at Cowry Asset Management Limited, a Lagos based investment house, the local equities market will close in red territory despite the attractive valuations and dividend yields following the conclusion of the nine months corporate earnings season.

Meristem Securities in its weekly report also said that the bearish mood would be sustained as investors continue to sell-off on stocks in the consumer goods sector.

The consumer goods sector along with the industrial goods sector accounted largely for market losses last week where the All Share Index, ASI, and market capitalisation weakened by 2.38 percent to close at 32,124.94 and N11.728 trillion respectively.

According to analysts at Meristem Securities, the negative sentiment witnessed in the consumer goods sector was largely due to the poor earnings result released across the space.

Analysts at Afrinvest Securities maintained a bearish outlook for the market in near-term, but said that there would be mild uptick this week in market performance as investors seek bargain hunting opportunities in fundamentally sound stocks.

Meanwhile, analysis of activities last week showed that performance across sectors was also bearish as all five sectors wit the industrial goods sector, declining the most, by 4.1 percent on the back of price depreciation in Dangote Cement Plc and Lafarge Africa Plc which were down 2.9 percent and 4.1 percent respectively.