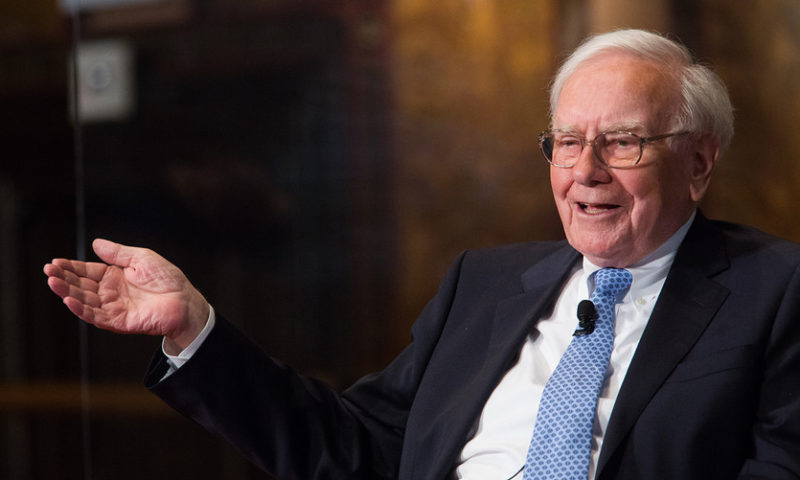 Berkshire Hathaway Inc. repurchased $928 million of its stock in the third quarter, a rare move that indicates Chairman Warren Buffett sees a dearth of appealing investment options for his company’s large cash pile.

Berkshire BRK.A, +0.01% BRK.B, +0.34% hasn’t made a major acquisition since it bought Precision Castparts Corp. for $32 billion in 2016. Mr. Buffett is a value investor who is best known for striking deals when prices are low. More than nine years into a bull market, he has struggled to find large investments that are attractively priced.

Meanwhile, Berkshire’s many businesses, such as Duracell, Geico and BNSF Railway, have continued to generate cash.

Though Berkshire’s buybacks were small relative to its balance sheet, they represent a shift in the company’s willingness to return cash to investors. Berkshire hasn’t repurchased shares since 2012, when it bought back about $1.3 billion in stock, mostly from one longtime shareholder.

The ‘smart money’ is staying neutral on Apple