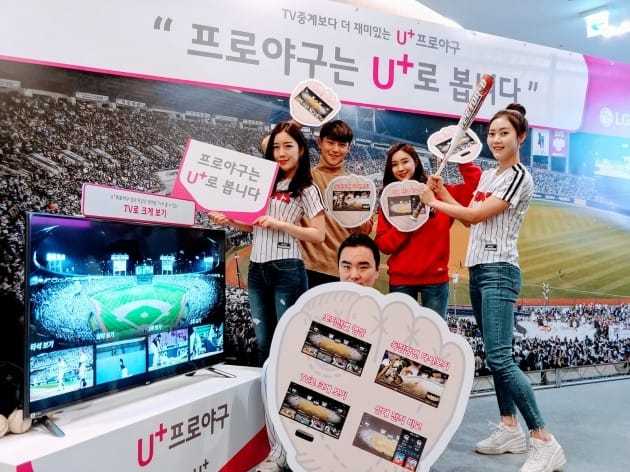 Its operating profit rose 6.5 percent on-year to 228.1 billion won and revenue by 2.2 percent to 2.99 trillion won. Revenue was in line with market consensus and operating profit slightly higher. The fact that operating profit increased despite having cleared out overstock devices and number of users increased by 70,000 is significantly positive. Its rate competitiveness and strong IPTV business bolstered its earnings. On the back of competitive LTE limitless plan it will remain a solid mobile network operator until 5G services are fully introduced, noted analyst Lee Hak-mu.

Its IPTV service is growing steadily especially in sports and kids contents while it has laid solid groundwork for Internet of Things, artificial intelligence and internet data center sectors for growth, said the analyst.

The US equities conundrum – stick or twist?