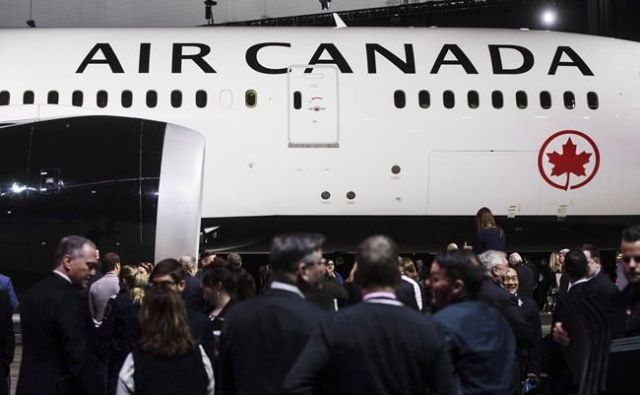 Air Canada saw its third-quarter profit drop compared with a year ago amid rising fuel prices as operating revenue climbed 11 per cent.

The airline reported a profit of $645 million or $2.34 per diluted share for the quarter, which ended Sept. 30.

That’s compared with a profit of $1.72 billion or $6.22 per diluted share a year ago, when the company benefited from an income tax recovery of $758 million.

Analysts on average had expected a profit of $2.09 per share for the quarter, according to Thomson Reuters Eikon.