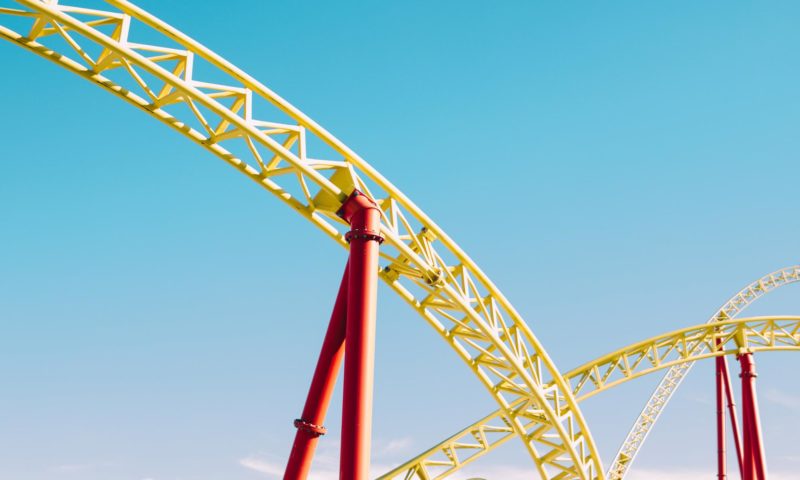 There’s a trend in China that rewards equity traders with a relatively calmer session on Fridays. But the yuan is always ready to take the spotlight and keep everyone busy.

It’s been no different this week after one of the wildest roller coaster rides for onshore equities since early 2016, or the last time China faced the challenge of containing the panic in its financial markets. The key difference is that in 2016, China got some help from a dovish U.S. Federal Reserve pouring money into the global financial system and weakening the dollar. Not so much this time.

The big question is whether China will want to use more firepower to prop up stocks. Direct intervention may backfire, and policy makers may not be too keen on throwing more money into a falling market. This week’s news that five state-backed funds sold all their equity holdings did little to help sentiment, especially as no explanation was given. One positive way to spin it: the national team is just going passive.

Beijing’s put malfunctions
Equities have turned extremely volatile since top officials launched a sweeping campaign to stop a slide that has made the Shanghai benchmark one of the worst performers in the world this year. The gauge saw intraday swings exceeding 2 percent for eight straight sessions (finally broken on Friday) the longest streak of turbulence since early 2016. Traders rushed to hedge against big moves in either direction because who knows what kind of swoons we’ll get.

Violent swings in China never bode well for the rest of the world and this week we got a taste of that.