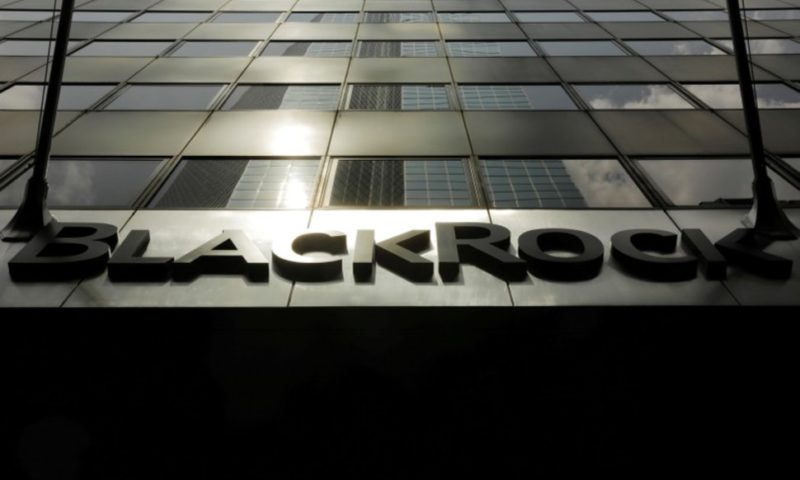 MEXICO CITY – A federal prison in northern Mexico owned by BlackRock Inc has gone into operation, the government said, as the world’s largest asset manager expands further into infrastructure investment around the world.

A spokeswoman for prison agency OADPRS said that inmates began to arrive in August at the facility, known as CPS Coahuila, and that there were 139 people there by the end of that month. OADPRS declined to answer further questions.

Security at the prison is the responsibility of the Mexican government, while a BlackRock subsidiary runs operations such as food and maintenance.

The contract to build and maintain the prison was first awarded almost eight years ago to a different company. BlackRock took over the project in 2016, after the Mexican government made changes to the prison and raised the promised annual payments to its operator to pay for them.

BlackRock will receive annual payments of at least 1.281 billion pesos ($65.5 million) a year for 20 years to cover construction, food and other maintenance, according to documents obtained by Reuters via a freedom of information request and a report by congressional auditor ASF.

Neither the government nor BlackRock would confirm the new sum, which was calculated by Reuters.

BlackRock said in a statement through a spokeswoman that any returns from the project would go to Mexican clients.

“BlackRock has been working with the government to effectively and efficiently complete the Coahuila facility, which is now operational,” the statement said.

The penitentiary is the last to open of eight semi-private prisons contracted out by former Mexican President Felipe Calderon to helped reduce chronic overcrowding. His program was criticized by civil society watchdogs.