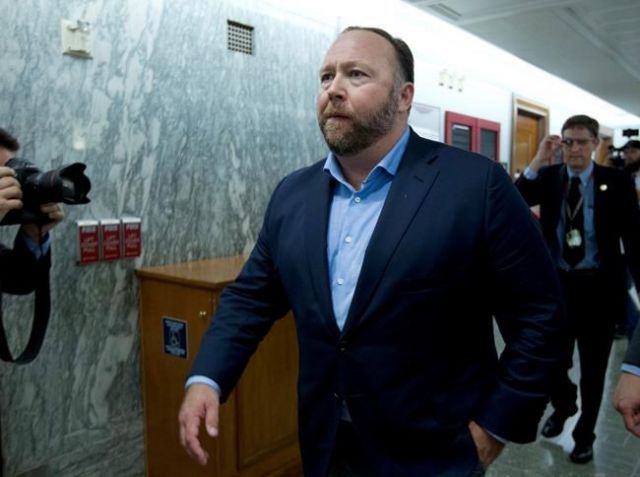 Twitter has removed some accounts thought to be used to circumvent a ban on conspiracy-monger Alex Jones and Infowars, the company said Tuesday.

A Twitter spokesman confirmed that the accounts had been removed but provided no additional comment. The company says it usually does not discuss specific accounts.

Twitter permanently suspended @realalexjones and @infowars from Twitter and Periscope in early September. It said it based that action in reports of tweets and videos that violated its policy against abusive behaviour.

The company said it would continue to evaluate reports regarding other accounts potentially associated with @realalexjones or @infowars and would take action if it finds content that violates its rules or if other accounts are used to try to circumvent their ban.

Other tech companies, including PayPal, YouTube, Apple and Spotify, have limited or banned Jones’ activities on their sites.

Infowars has said the moves are intended to sabotaging the site just weeks before the midterm elections.

On Twitter and elsewhere, Jones has done such things as describe survivors of a shooting in Parkland, Florida, “crisis actors” and saying the mass killing at Sandy Hook Elementary in 2012 was fake. He had about 900,000 followers on Twitter. Infowars had about 430,000.

US confirms withdrawal from nuclear arms treaty with Russia