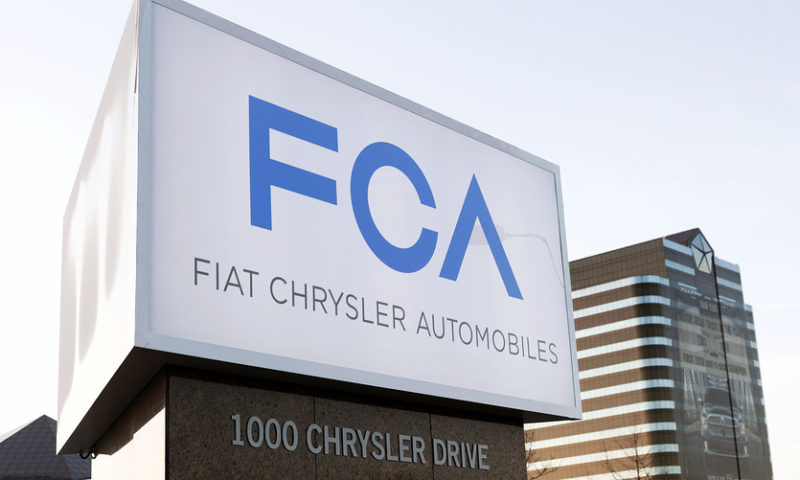 Fiat surges on deal to sell auto-parts unit for €6.2 billion

European stocks saw modest gains on Monday, but Italian stocks gave up an earlier run higher as investors remained nervous about budget wrangling between that country and the European Union.

Helping out sentiment was a second strong day of gains for Chinese stocks, as officials there continued to provide positive comments to support the market.

Italian stocks and bond prices were gaining after Moody’s Investors Service downgraded Italy’s sovereign debt rating by one notch to Baa3 late on Friday, just one rung above sub-investment grade, or junk. Moody’s gave Italy a stable outlook, meaning it was unlikely to cut the country’s debt rating again soon.

Markets have been roiled over the past few weeks on worries about a budget battle between Italy and the European Union. An Italian government source told Reuters over the weekend that the EU is expected to reject the budget proposal on Tuesday, asking the government to go back to the drawing board. The EU has pushed back on Italy’s budget plan, which includes a budget deficit of 2.4% for next year from a current 1.8%.

Economy Minister Giovanni Tria and Prime Minister Giuseppe Conte tried, but failed over the weekend, to get the deficit target whittled down, that source said. Italy has a Monday deadline to explain why its budgetary targets are breaching EU fiscal rules. On Monday, Italy’s leadership said it was committed to the euro.

On the economic front, the European Central Bank will hold a meeting on Thursday, and investors will be watching for further details as the ECB moves closer to winding down its asset purchases in December.

In the U.K., Prime Minister Theresa May is due to update members of parliament on her Brexit deal later in the day amid speculation that she will face a leadership challenge that has been weighing on the British pound.

“Global equity bulls still have an opportunity to re-enter the scene on the back of robust corporate earnings. However, expectations of higher U.S. interest rates, global growth fears and geopolitical tensions all present downside risks to equity markets across the world,” said Lukman Otunuga, research analyst at FXTM, in a note to clients.

“The broad expectation is for Brussels to reject the budget on Tuesday. Whilst this has been on the cards for some time, the markets will want to see what the next chapter is in this unprecedented move. Sanctions could do more damage than good to this delicate situation,” said Jasper Lawler, head of research at London Capital Group, in a note.

Royal Philips NV PHIA, -7.54% shares dropped 7%, topping the decliners list after the Dutch technology group reported a fall in third-quarter net profit owing to costs associated with the separation of the lighting business.