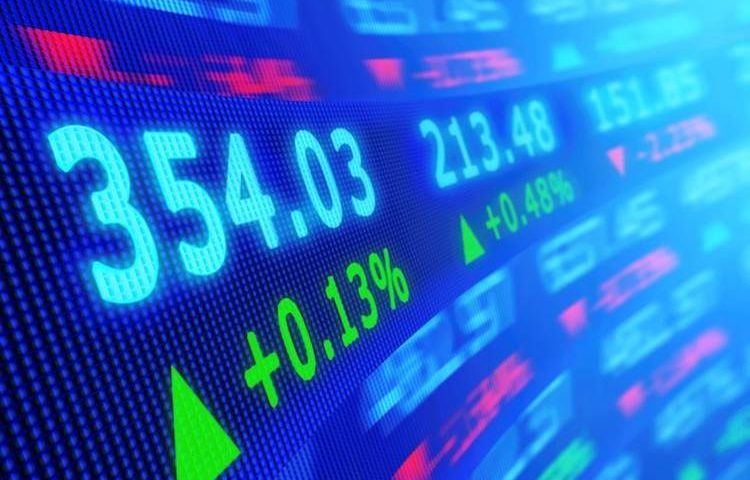 The metals have had a nice run from the recent lows and it should be no surprise that a slight pause or some selling pressure would come in at these resistance levels. All markets do the same thing on a regular basis as patterns repeat over and over again from different levels.

We look at this small sell-off as another buying opportunity, expecting $1,220 in gold to be support and hold. Gold has broken out of the $1,180-$1,220 range and will now do battle around the $1,240 level. Silver is fighting to breakout above $14.80-$15. We expect both to breakout to the upside after consolidating at their current levels. 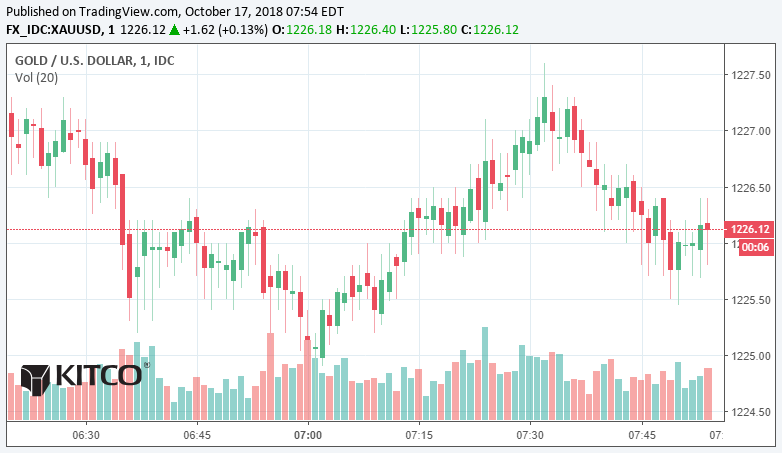