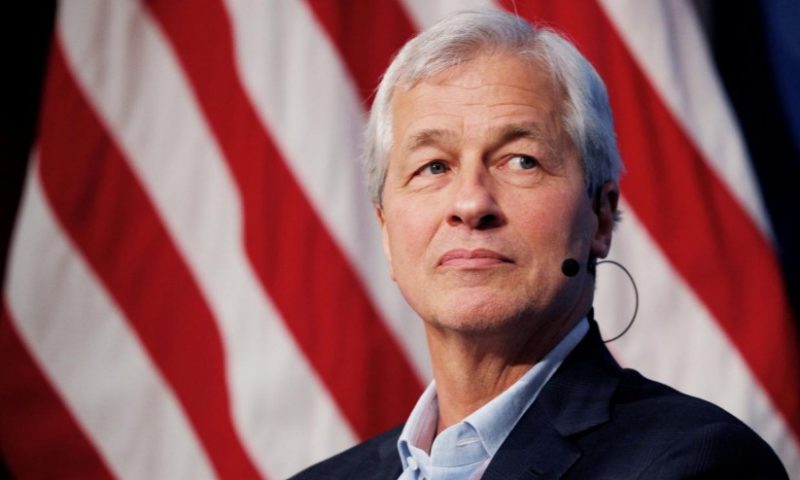 The cancellations could add pressure on other U.S. firms like Goldman Sachs Group Inc (GS.N), Mastercard Inc (MA.N) and Bank of America Corp (BAC.N) to reconsider their plans to attend the investor event.

Neither JP Morgan nor Ford would elaborate on the reasons for the decision not to attend the Future Investment Initiative conference in Riyadh later this month, and did not comment on whether concerns about the disappearance of Khashoggi were a factor.

Khashoggi, a U.S. resident and Washington Post columnist critical of Riyadh’s policies, disappeared on Oct. 2 after entering the Saudi consulate in Istanbul. Turkey believes he was murdered and his body removed. Saudi Arabia has denied that.

The investment summit in Riyadh typically attracts executives from some of the world’s largest companies and media organizations. But it has rapidly become a vehicle for those firms to express their concerns over Khashoggi’s disappearance.

U.S. President has threatened “severe punishment” if it turns out Khashoggi was killed in the consulate, although he said Washington would be “punishing” itself if it halted military sales to Riyadh.

Major news organizations such as CNN, the Financial Times, the New York Times, CNBC and Bloomberg have pulled out of the conference. The Fox Business Network, the lone Western news outlet still heading to the conference.

Goldman Sachs, Mastercard and Bank of America did not respond to requests on Sunday on whether they were still attending the event.

The absence of media and technology executives is likely to case a shadow over the three-day event, dubbed “Davos in the Desert.” It has become the biggest show for investors to promote Saudi Crown Prince Mohammed bin Salman’s reform vision.

“Whilst it is disappointing that some speakers and partners have pulled out, we are looking forward to welcoming thousands of speakers, moderators and guests from all over the world to Riyadh,” a Future Investment Initiative representative said last week.

Bear or bull? Five reasons to claw or thunder