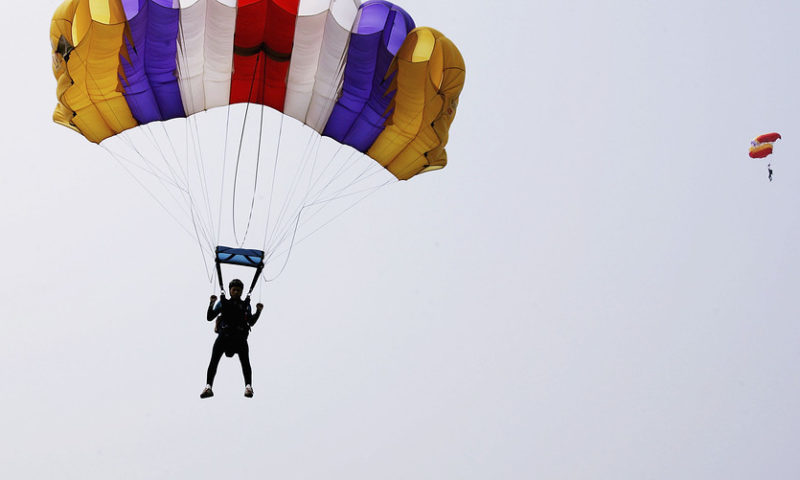 Japan recovered from early weakness, with the Nikkei NIK, +0.46% closing 0.5% higher, but leaving it with a weekly decline of 4.7%.

Chinese stocks, weak early after their worst day in 2½ years, slid to session lows following the release of September trade data, but managed to pare losses or turn higher amid the broader rally in Asia. The Shanghai Composite SHCOMP, +0.91% was up 0.5%, while and the Shenzhen Composite 399106, +0.19% traded near unchanged.