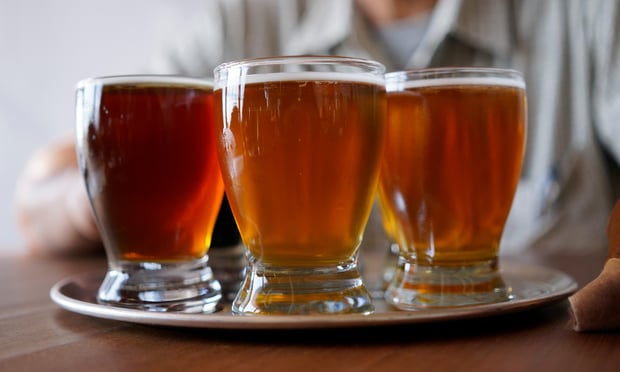 Bureaucrats in New Zealand have decided to get into the craft beer game, contributing millions to help the industry develop its own unique “Kiwi” hops flavour.

The ministry of primary industries wants to develop “a super-premium hops” and craft beer in an attempt to emulate New Zealand’s success with wines such as sauvignon blanc and pinot noir.

The aim of the research is to create new varieties and cross-breeds of hops that will be identifiably “Kiwi” from the first sip, much like Marlborough sauvignon blanc is known for its distinctive gooseberry flavours.

New Zealand has a thriving craft beer scene with about 200 companies in operation. The number has increased by 300% in the last decade. However only a small quantity of hops is grown in New Zealand and access to markets is limited.

A number of niche breweries have been absorbed by corporations, including Dunedin’s Emerson brewery being sold to Australia’s Lion and Wellington’s Tuatara beer being bought by New Zealand’s DB breweries.

Martyn Dunne, the director general of the department of primary industries, said the project aimed to produce craft beer destined for the global craft beer market, where consumers are encouraged to drink – and pay – for craft beers as they would fine wines.

The programme is forecasting craft beer revenue to grow to $98.5m a year by 2027, which is $82m more than the revenue forecast without the programme.

New Zealand has earned a reputation as a binge-drinking nation, with one in five residents drinking at hazardous levels, and one in eight binge drinking at least once a week. A third of all police incidents in New Zealand involve alcohol and on the weekends 60-70% of all emergency room admissions are related to alcohol.