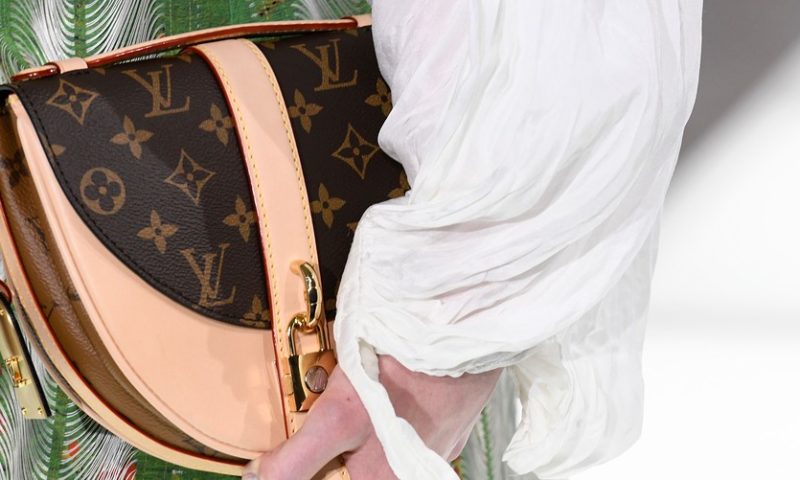 What are the indexes doing?

Italian yields were back on the rise Wednesday after Italy’s deputy prime minister, Matteo Salvini, who is the leader of the far-right League party, reportedly insisted the government’s budget “won’t change” despite pressure from a widening spread between yields on Italian and German government debt or the Bank of Italy.

The selloff in Italian bonds has sharply increased the premium demanded by investors to hold Italian paper over so-called risk-free German government bonds. Italy’s budget plans, which call for a deficit of 2.4% of gross domestic product in 2019, have drawn the ire of European Union officials and raised the threat of a clash with Brussels over the bloc’s fiscal rules.

The International Monetary Fund, in a new study, said emerging economies will muddle through recent market turbulence without a severe shock to their financial systems, but flagged an outside chance of a crisis. The IMF earlier this week cut its global economic growth forecast.

“It’s not been a particularly good week thus far for European markets, as concerns about rising yields, and continued disagreements between the Italian government and EU authorities undermine investor confidence in the economic and investment outlook,” said Michael Hewson, chief market analyst at CMC Markets, in a note.

What stocks are moving

Luxury companies have struggled to overcome worries about consumption in China and other emerging economies, analysts said.

Shares of Total SA FP, +1.40% gained 1.8%, buoyed by a continued rise in oil prices. HSBC Holdings PLC HSBA, +0.79% rose 0.9% after it agreed Tuesday to pay $765 million to settle U.S. Justice Department claims it willfully covered up risks tied to residential mortgages in the run-up to the financial crisis.

Trading in shares of Patisserie Holdings PLC CAKE, +0.00% were suspended after the company said its board of directors had been notified of “significant, and potentially fraudulent, accounting irregularities and therefore a potential material misstatement of the company’s accounts.” Patisserie shares are up 21.6% year-to-date.

How Amazon is killing comparison shopping