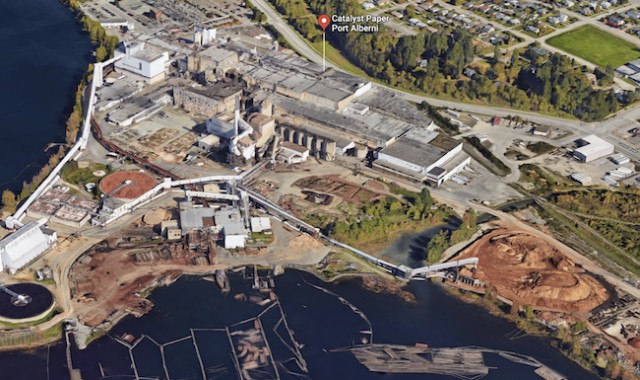 Vancouver Island-based Catalyst Paper Corp. has reached an agreement to sell its operations to Paper Excellence Canada of Richmond.

Catalyst CEO Ned Dwyer says when the transaction is complete it will benefit customers, employees, suppliers, communities where it operates, along with B.C.’s pulp, paper and forest products industries.

Details of the transaction have not been released, but it will need the approval of the B.C. Supreme Court and at least two-thirds of Catalyst shareholders in a vote at a special meeting.

The B.C. government says the purchase secures the livelihoods of about 1,500 provincial forest workers at Catalyst Paper facilities in Crofton, Port Alberni and Powell River.

Paper Excellence has close to two million tonnes of pulp production capacity at five Canadian mills and two in France.

In August, the United States issued a final decision on anti-dumping and countervailing duties totalling 20.26 per cent on Cataylst’s printing- and writing-grade paper exports, and Dwyer says those duties were punitive and without merit.