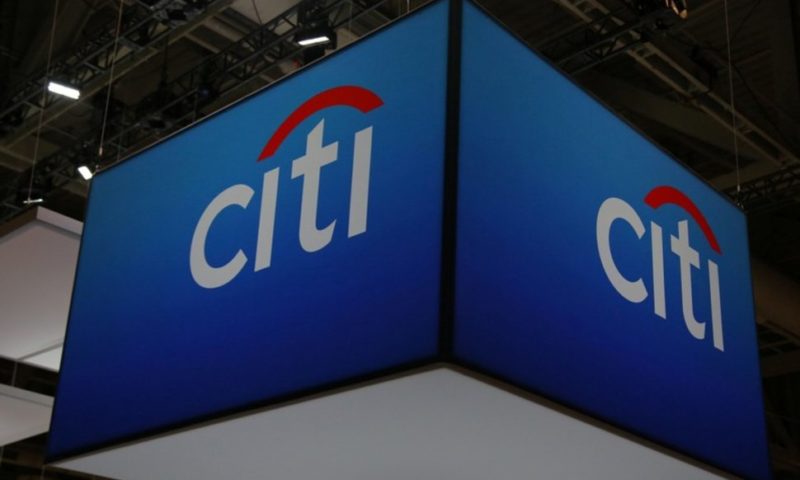 LONDON – Citigroup is setting up a new British bank, headquartered in London, to house its UK consumer business after Brexit, according to a note to customers reviewed by Reuters on Friday.

The Wall Street investment bank said the business, previously run via Citibank Europe plc, headquartered in Ireland, would be transferred to the new bank by March 2019 subject to approvals from regulators.

All British consumer accounts, services and investments would also be transferred to the new entity, the note said. It was not immediately clear whether the new bank would need to be separately capitalized.

“The creation of Citibank UK Limited will enable us to continue to service our Citigold and other UK consumer clients in the full range of post-Brexit legal and regulatory scenarios,” a Citi spokeswoman said in a statement.

Citi’s move marks the latest example of measures global banks have had to take to reorganize their operations around Britain’s departure from the European Union, due to take place in March next year.

Many have set up new European hubs and begun to move operations, senior executives and staff to ensure they can continue to serve their continental clients if Britain leaves the bloc without a deal.

Alongside a number of its peers, Citi has already opted to bolster its operations in Frankfurt, where its EU trading business will be based after Brexit.

It has also applied for a markets license and hired senior staff in France, as well as setting up a unit in Luxembourg to support its private bank.

Citi’s note said it had applied for permission from British regulators to set up the bank early next year, and the transfer will also need to be approved by the courts.