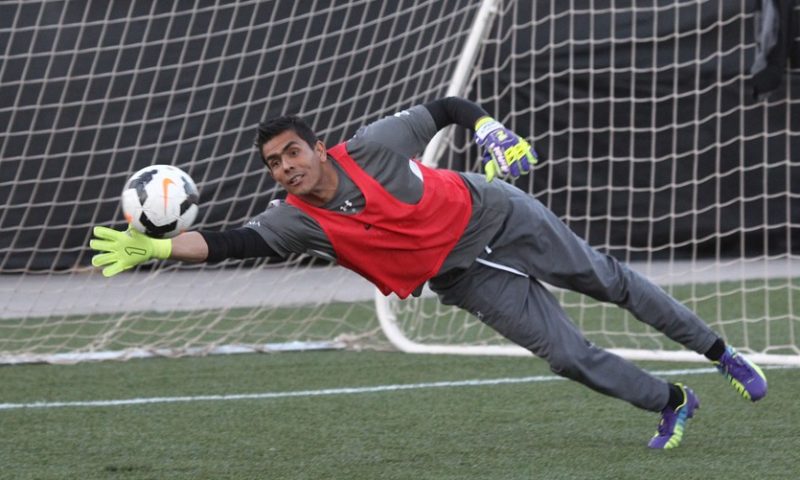 Utilities have been the best-performing sector of the week

Defense has become the name of the game for some market analysts, who are urging caution and suggesting the recent rise in volatility was likely to continue.

U.S. stock-market investors have been playing offense for the past several weeks, driving major indexes to repeated records, but that trade may be reversing as a rapid rise in bond yields have spurred some heavy selling in the world’s largest equity market.

“The S&P 500 is topping out as policy normalizes,” said Barry Bannister, head of institutional equity strategy at Stifel, who was referred to Federal Reserve policy. Earlier this week, the Fed raised interest rates for the third time this year and indicated that it would do so again at its December meeting. Previously, Bannister has suggested that such a policy would result in rates crossing the “bear market trigger.”

On Friday, he wrote that “the Fed is already tighter than they realize, and as the dollar rises further and [earnings] estimates are cut the market will drop faster than the Fed can (or wishes to) react.”

So far there have been few signs of analysts cutting their forecasts for profit expectations. In fact, while it is common for estimates to be trimmed going into an earnings season, the decline this quarter has been slighter than expected.

However, the number of companies warning about their earnings, compared with the number giving positive outlooks, is unusually high, according to FactSet. That suggests a murkier picture for profits at a time when investors are both worried about valuations and concerned about the impact tariffs could have on the economy.

In this environment, Bannister said, “we like defensive sectors,” saying that their prices were bottoming despite a rise in bond yields.

Defensive sectors typically refer to industries that see levels of growth that are lower, but more stable, than the overall economy. Because they are less tied to the pace of economic growth, they tend to outperform in periods of uncertainty. They also tend to be favored by income-seeking investors, who like their higher-than-average dividend yields.

The spike in the yield has battered equity benchmarks as investors revalue investments that have benefited from a persistently low interest-rate atmosphere. The pace at rich rates may be attempting to normalize have unsettled some investors.

Friday’s September payroll report added to the fear on this score, as it showed wages rising, which investors took as a sign of inflation returning to the economy.

“Wages are definitely trending higher, which is an alarming point for the market. That will likely keep the bond market under pressure, which means that yields will move higher and the dollar will continue to strength. All of that will weigh on stocks,” said Peter Cardillo, chief market economist at Spartan Capital Securities. “I’m cautiously optimistic about equities going forward, but we’re looking at a lot of volatility in the short term and I believe we’re entering a defensive market,” he said.

The favoring of defensive sectors is hardly a trend that was created by this week’s market decline. Morgan Stanley has for months been calling for a steep market correction and expecting investors to rotate into more defensive parts of the market.

“The market seems to be (rightly in our view) worried about growth slowing later this year and next,” the investment bank wrote in late August. “The causes of the slowdown are obvious — tough comparisons, Fed tightening, cost pressures mounting, and the risk of trade tensions turning more consequential.”