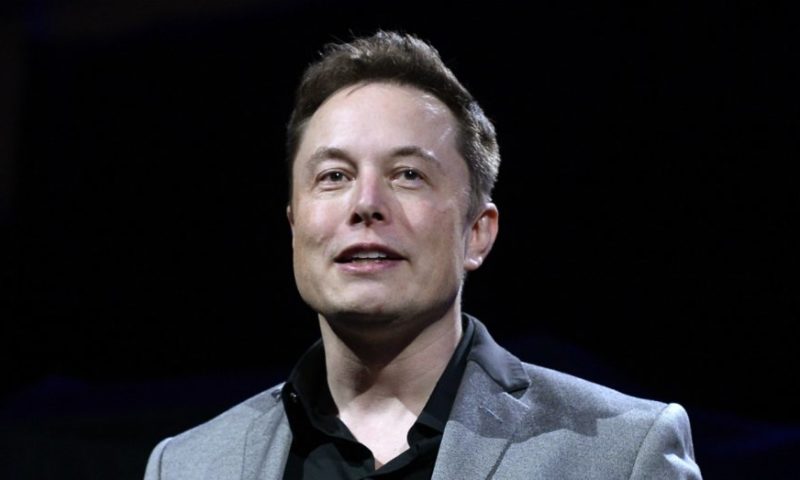 Tesla CEO Elon Musk mocked the Securities and Exchange Commission in a tweet Thursday, calling the agency the “Shortseller Enrichment Commission,” days after settling fraud charges brought against him by the agency.

The tweet, which is missing a word and appears to take a sarcastic tone, says “the Shortseller Enrichment Commission is doing incredible work” and commends the SEC on a name change that did not occur.

Musk doubled down on the remark when another Twitter user said Musk needs a “a social team that can get attention without typos and without enraging the Shortseller Enrichment Committee.”

The Tesla CEO asked, “Why would they be upset about their mission? It’s what they do.”

Shares of the automaker fell more than 2 percent after hours following the tweet. The stock was already down 4.4 percent during regular hours.

Late last week, Musk reached an agreement with the SEC to settle fraud charges in connection with an Aug. 7 tweet about taking the company private. Musk claimed at the time the necessary funding had been secured — a claim the SEC alleged was “false and misleading.”

That settlement hit a snag earlier Thursday when a federal judge ordered the agency and the billionaire CEO to justify the agreement as “fair and reasonable.”

Musk has often been outspoken about short sellers, investors who are betting against Tesla, accusing them of spreading “negative propaganda.” Last year he called them “jerks who want us to die.”

At 1st I was upset bc I thought this would be a forced buyout. But if average folk like myself are allowed to reside with the garden walls along with you, then…
Yes please.

Def no forced sales. Hope all shareholders remain. Will be way smoother & less disruptive as a private company. Ends negative propaganda from shorts.

Later on Thursday, Musk responded to someone else’s tweet suggesting that short selling should be illegal by agreeing and describing short sellers as “value destroyers.”

The proposed settlement, should it be approved, would require Tesla to “establish a new committee of independent directors and put in place additional controls and procedures to oversee Musk’s communications.” That oversight would only take effect 90 days after the settlement takes effect.