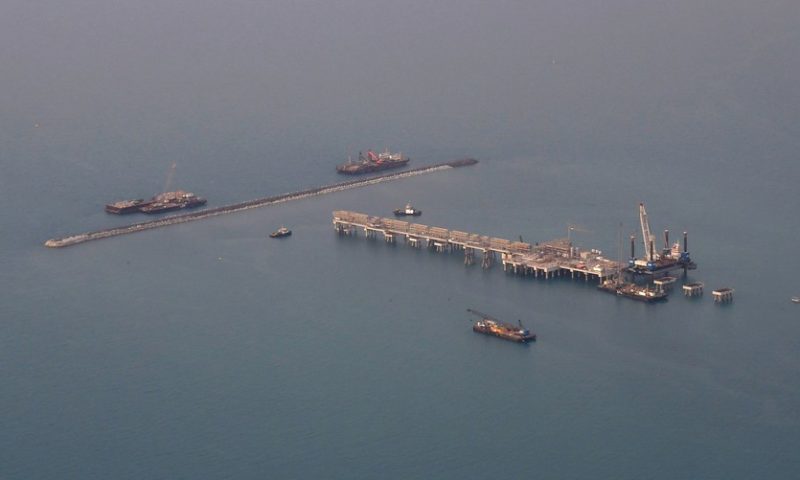 Oil futures rallied Friday on signs of tightening supplies, tallying a second monthly gain in a row, with global crude prices settling at another four-year high.

“Until sizable supply is offered up by OPEC and with pandemic market chatter raging about the $100 per barrel market, its hard [not] be blatantly bullish,” said Stephen Innes, head of trading at Oanda, in emailed comments.

For the week, based on the front-month contracts, Brent crude was up 5%. It saw a monthly gain of around 6.8% and a quarterly advance of 4.1%, according to Dow Jones Market Data. U.S. WTI oil saw a weekly climb of 3.5% and a monthly rise of roughly 4.9%. For the quarter, however, based on the settlement of $74.15 for the front-month contract at the end of June, it ended down 1.2%.

Prices saw a sudden, late-morning jump to intraday highs. Phil Flynn, senior market analyst at Price Futures Group, attributed that climb to technical trading. He also said prices seemed to find support from reports that China is cutting back on Iranian oil purchases, as well as talk that the U.S. has no plans to tap its Strategic Petroleum Reserve to make up for Iranian oil barrels lost amid U.S. sanctions.

Overall, the market has been bolstered by declining Iranian crude exports ahead of U.S. economic sanctions against the Islamic Republic’s oil industry, set to take effect Nov. 4, analysts say.

Sanctions against Iran have seen “apparent success,” with buyers like Indian and Chinese companies reportedly shying away from purchases, especially given the Trump administration’s talk of being tougher this time around,” said Michael Lynch, president of Strategic Energy & Economic Research.

President Donald Trump in May pulled the U.S. out of a 2015 international agreement to curb Iran’s nuclear program, setting the stage for the reimposition of economic sanctions..

The Organization of the Petroleum Exporting Countries—de facto under Saudi Arabia’s leadership—and its production allies, including Russia, agreed at a meeting in Algiers on Sunday to adhere to current production quotas first implemented at the start of 2017. That means continuing a gradual ramp up in production the producers had agreed to at the start of the summer in an effort to bring down overcompliance with the initial agreement.

But the producers declined to announce specific plans to raise production further, as many market participants had anticipated, seemingly defying calls by President Donald Trump for the cartel to increase output to put a cap on prices—sending the cost of a barrel soaring Monday, comfortably above the symbolic $80 threshold.

In oil-related news Friday, data from U.S. Energy Information Administration showed U.S. crude production in July at 10.96 million barrels a day, up 2.5% from June and up nearly 18.8% from a year earlier. Weekly data from Baker Hughes BHGE, +0.00% meanwhile, revealed the number of rigs drilling for oil in the U.S., a key barometer of activity in the sector, edged down a for second week in a row, down 3 this week.

November natural gas NGX18, -1.80% finished at $3.008 per million British thermal units, down 1.6%. It had climbed by nearly 2.6% a day earlier after the EIA reported a smaller-than-expected weekly rise in U.S. supplies of the fuel. Prices also notched gains for the week and month.

Nvidia is near a ‘tipping point’ in AI dominance, analyst says

Palladium may soon be worth more than gold