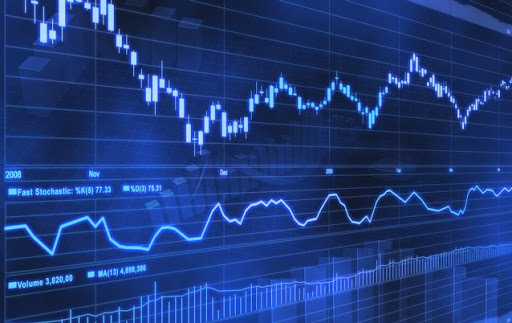 “Bunds sold off on comments from ECB President Draghi, who noted a “vigorous” pick-up in underlying inflation during an appearance before EU Parliament, to underperform a more modest selloff in USTs and Canadian rates, where yields rose by 1-2 bps across the curve.”

“The USD saw a mixed performance against G10 FX, with DXY unchanged on the day. EUR retreated from post-Draghi highs above 1.18 to end the session flat while NZD (-0.7%) and AUD (-0.5%) traded lower on the implementation of new tariffs on Chinese imports.”

What we’re watching in markets

“US/China trade tensions remain one of the major themes for FX, though one of the key questions is how much is priced in versus the actual growth impact moving forward.

We think, for the majors at least, most of the negative news is priced in, suggesting FX could be less responsive to some of the daily headlines. In turn, this could reinforce the convergence of global equities into Q4.”

“Treasuries will watch supply closely after Monday’s 2yr auction weakness, but the overall focus will be on FOMC proceedings on Wednesday. Any news on Rosenstein/Session and the Mueller investigation will also be closely watched.”

“AUDNZD in focus as the NZD was buoyed by strong Q2 GDP last week, but we expect RBNZ Governor Orr to shut down optimism and appetite for the kiwi on Thursday.”