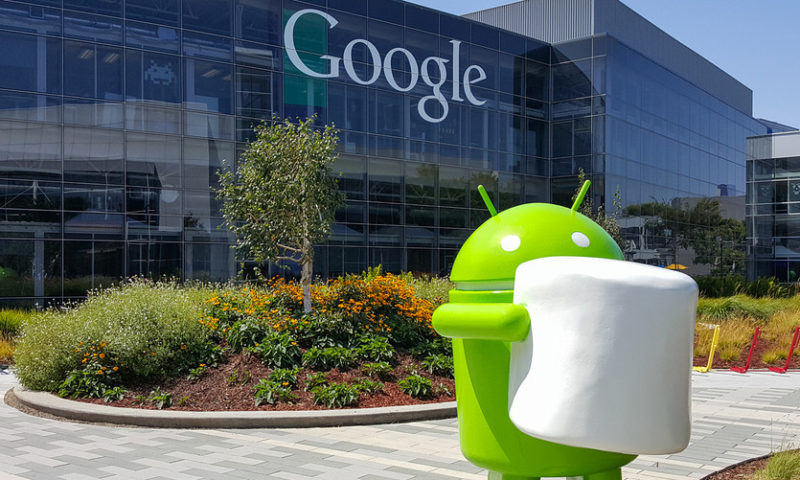 Private session set in wake of claims of bias against conservatives in search results, work with China

Google Chief Executive Sundar Pichai plans to appear at a private meeting of top GOP lawmakers on Friday and again at a public hearing this year, responding to new scrutiny of the company’s work with China, its market power and alleged bias against conservatives in its search results.

The move comes amid growing regulatory concerns for the Alphabet Inc. unit GOOG, +0.22% and other big internet services such as Facebook Inc. FB, -2.01% and Twitter Inc., TWTR, +0.35% as bipartisan worries grow about the companies’ size and influence, as well as the potential for abuses.

“Google has a lot of questions to answer about reports of bias in its search results, violations of user privacy, anticompetitive behavior and business dealings with repressive regimes like China,” said House Majority Leader Kevin McCarthy (R., Calif.), who is organizing Friday’s meeting. He added that Pichai has “kindly” agreed to field Congress’s questions with Republican members on Friday. Pichai also is expected to appear at a House Judiciary Committee hearing after the November election.

Additional meetings planned for Washington this week could provide a glimpse of what steps policy makers and regulators could take to rein in the tech giants.

The smart way to use credit cards for wedding expenses