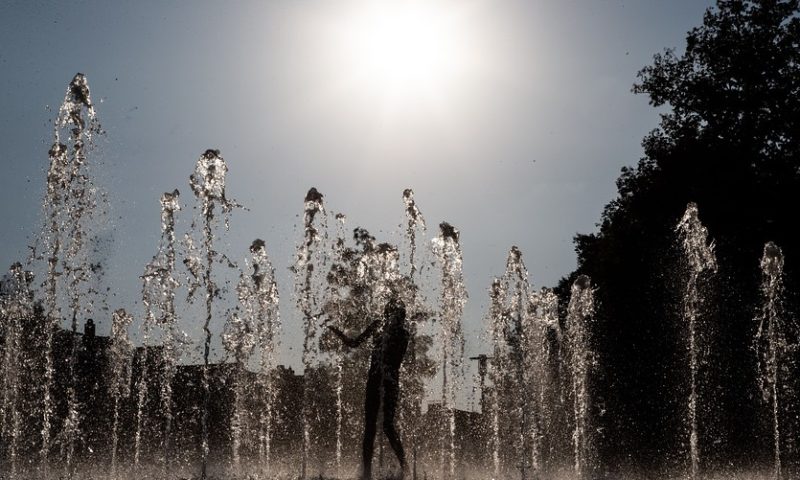 Banks, mining stocks lead the gainers for a second day

Europe’s main stock gauge climbed higher on Thursday, driving a fifth day of gains for the index, as banks and mining stocks once again doing the heavy lifting.

U.K. retail sales for August beat forecasts, driving the pound higher, while Brexit concerns continued to cloud the investor horizon. A European Union summit in Salzburg was under way, with leaders hoping to nudge Prime Minister Theresa May and stalled Brexit talks to a solution.

Growing optimism over the trade picture continued to drive some gains, with metals stocks again acting as support for the overall European index. President Donald Trump earlier this week reiterated a hard-line stance on China, announcing another $267 billion in duties on China, while China responded with tariffs of 5% to 10% on $60 billion worth of U.S. products. Still, investors remain of the mind-set the two will reach agreement.

“The fears over US-China trade are likely to persist from some time yet, but with the likes of copper (-17%), zinc (-27%), and lead (-20%) trading substantially down on the year, those with a longer-term view will see this as a great buying opportunity,” said Joshua Mahony, market analyst at IG, in a note to clients.

Shares of Rio Tinto PLC RIO, +3.40% RIO, +2.22% surged 2.7% after the global mining company announced said it would return the proceeds of the sale of coal assets via buybacks to the tune of $3.2 billion.

How to get a discount even if there’s no sale