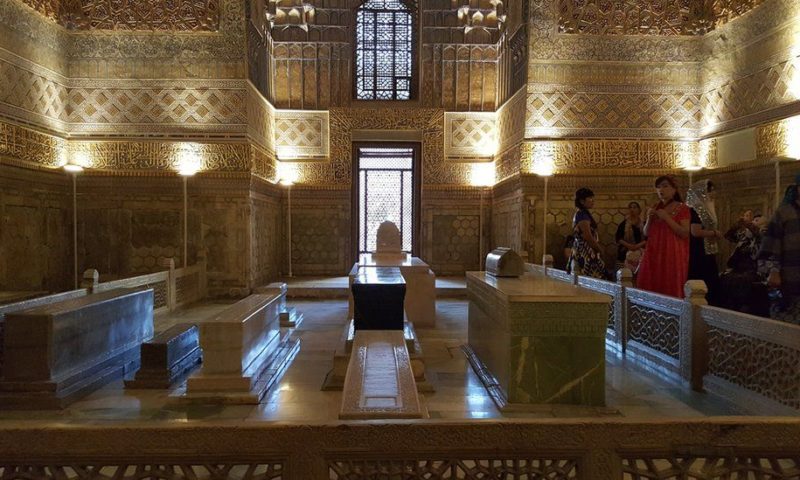 Long the poison of brutish pirates and drunken sailors, rum was traditionally a cheap booze imbibed far less for its flavour than its heady effect.

Today lust for the liquor has never been so potent, and it is a taste for premium brands that is leading the charge, say manufacturers in the Caribbean who are reporting increasing sales in top-shelf varieties.

“People now recognise there’s more to rum than something to mix with cola; it’s being taken seriously,” says Graham Williams, director of Renegade Rum which broke ground on a pioneering new distillery in Grenada in July.

Rum sales in the UK recently topped £1bn ($1.3bn) for the first time but rum’s legacy lies in the 17th Century sugar plantations in the Caribbean where, along with Latin America, the vast majority of it is still made.

It has seen a colourful evolution from industrial waste on brutal slave-operated farms which produced what was once Britain’s most valuable commodity export, to a defining feature of modern Caribbean culture and a lynchpin of the region’s tourism product.

From the Bahamas to Trinidad, most islands produce a rum, much of it using age-old techniques and fiercely guarded secret recipes.

From cane to bottle
Seven different types of sugarcane will be used to produce Renegade Rum’s liquor which will mature, or “age”, in oak barrels before hitting the market.

“Each bottle will have full traceability back to the exact farm the cane came from as the flavour varies based on aspects like micro-climates,” Mr Williams says.

“I have been in the business over 30 years and seen rum increase in popularity – and sales grow by up to 10% over the last decade – as people learn more about it,” he continues.

“Caribbean rums used to be sold as a commodity in bulk to independent bottlers, rather than as individually produced brands owned by distilleries in international markets. These authentic brands have increased awareness of rum and led to new styles and ageing timescales.”

Traditional rum is made from molasses, a byproduct of sugar processing and the method most manufacturers still use. Renegade Rum’s liquor will instead use sugarcane juice, a method known as “rhum agricole” and favoured in French Caribbean islands for its earthy flavour.

“Rather than the ubiquitous waste stream of sugar, I want to make something more profound, based on provenance, authenticity and traceability,” explains the company’s CEO Mark Reynier.

Once dubbed a “hot, hellish and terrible liquor”, commercial rum is believed to have originated in Barbados in the 1630s.

Mount Gay Rum Distilleries in Bridgetown, founded in 1703, is said to produce the world’s oldest existing rum, now sold in more than 100 countries.

In Antigua and Barbuda, rum has been manufactured since shortly after sugar production began in the mid-17th Century.

Antigua was home to almost 200 plantations at the industry’s peak and rum was a favourite tipple among Royal Navy sailors, for whom the island was a strategic base.

The brand is named after the island’s former naval base, with a nod to the Royal Navy practice of issuing a daily tot of rum to sailors for more than 200 years until 1970.

Maturing or ‘ageing’ rum in barrels helps develop its colour and flavour, a process which happens faster in the Caribbean’s tropical climate

Rum production at the St John’s-based distillery is a technical art. Molasses is fermented using a mix of commercial and wild yeast, the latter said to add a light briny note.

But its real distinction lies in the use of stills made of copper rather than steel for more intense flavour. The rum is matured in ex-bourbon and whiskey barrels.

The process has proved popular with overseas consumers; exports have risen by 6-8% in recent years, according to Antigua Distillery’s spokesman Calbert Francis.

While the Caribbean rum industry may be a “minnow in a big pond” of global branded spirits, promoting its pedigree is key, says Vaughn Renwick of the West Indies Rum & Spirits Producers’ Association (WIRSPA).

The market for top quality rum is climbing “at a healthy rate”, he says, adding: “I think our message about common regulation and provenance, and being a family of authentic Caribbean rums has helped, plus the tremendous amount of innovation taking place.”

These days most of the Caribbean’s once-thriving sugar plantations have closed but rum remains a flagship export and an integral part of Caribbean culture, a staple of every event from christenings to carnival.

Antiguan rum shop owner Bert Kirchner says the secret to its popularity is its versatility.

“Fifteen years ago no one was interested in rum,” he told the BBC.

“Now there are rum bars found in the world’s finest hotels. No other alcoholic beverage has such a variety in taste. And that makes rum unique.”

How Jack Ma made capitalism cool in communist China