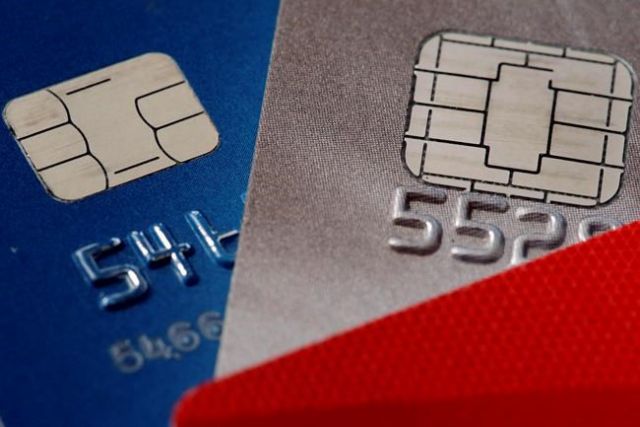 The amount households owe, relative to their income, crept higher in the second quarter, even as mortgage borrowing continued to slow, Statistics Canada said.

The agency said Friday credit market debt as a proportion of household disposable income increased to 169.1 per cent as growth in debt outpaced income.

In other words, Canadians owed $1.69 in credit market debt for every dollar of household disposable income.

BMO Capital Markets economic analyst Priscilla Thiagamoorthy noted the increase was “well below seasonal norms” and one of the smallest second-quarter increases since 2000.

“Despite edging slightly higher in Q2, the closely watched household debt-to-income ratio appears to have finally turned the corner from all-time highs,” Thiagamoorthy wrote in a brief report.

“The key takeaway here is that borrowing cooled with the housing market as households adjusted to a slew of policy changes including tighter mortgage rules and gradual rate hikes.”

Household debt has been identified as a key vulnerability for the financial system by the Bank of Canada, however the central bank noted earlier this year that the risk has lessened.

The decrease came as demand for consumer credit increased, but was more than offset by a decline in both mortgage and non-mortgage loans.

The decline in mortgages came as the housing market slowed amid tighter mortgage rules and rising mortgage rates.

Rates for five-year fixed mortgages have been rising as yields on the bond markets, where the banks raise money, have also climbed higher.

Meanwhile, rates charged for variable rate mortgages have also climbed as the Bank of Canada has raised its key interest rate target.