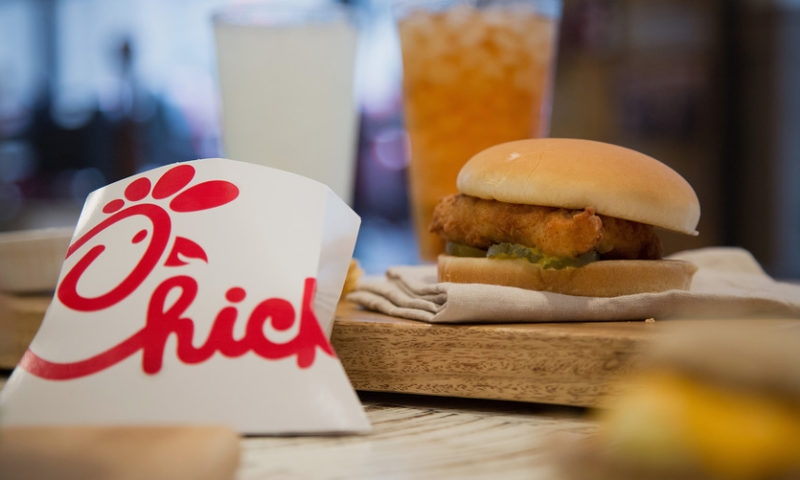 One’s a model chain and the other’s a cautionary tale, says Bernstein

Chick-fil-A and Subway may be private, but they offer important lessons for publicly held restaurant companies, according to Bernstein analysts.

The two chains have followed different paths in recent years, and they’ve also endured different fates. While Chick-fil-A is expanding beyond the South, Subway is planning to close hundreds of U.S. stores, per Bloomberg and others.

Bernstein’s Sara Senatore recently took a look at the unit economics and came up with a few takeaways for the public restaurant companies she covers. She concluded that McDonald’s Corp. MCD, +0.10% seems to be making the right moves, and it also could be benefiting from Subway’s missteps.

Here are her main lessons:

Being lean only gets you so far

Chick-fil-A operates spacious stores, while Subway locations are fairly compact. You might think that Subway’s strategy helps the company cut down on unnecessary costs, but Senatore said the lean staffing and small stores “don’t support much in the way of cash flow.”

There’s a lot of competition in sandwiches, Senatore wrote in a note to clients Friday, which may be why Subway has adopted an “unremitting focus on growth.” But she said this comes at the expense of unit economics.

In contrast, Bernstein pegs Chick-fil-A as commanding more than a third of its market thanks to “significantly less fragmentation in the chicken category.”

Senatore argued that a number of moves made by Subway have set things up poorly for the company’s franchisees. The company has oversaturated the market, which means that stores are cannibalizing each other, and it commands a high royalty rate. As a result, she said, the franchise owners can’t properly invest in upgrading their stores or “underwriting the steep value that customers demand.”

Chick-fil-A’s geographic expansion could pose a threat to national chains, the Bernstein team asserted. While other regional favorites have had trouble moving beyond their home base, Chick-fil-A’s “cultlike following” might help it break from that pattern.

Meanwhile, Senatore said that major chains could benefit from Subway’s stumbles, and in fact some might already be doing so. “We wouldn’t be surprised if McDonald’s gap to the sandwich category isn’t largely due to Subway’s declines,” she wrote.

McDonald’s looks appealing to Senatore after her latest analysis because the company seems to be taking a long-term view. Like Chick-fil-A, the burger chain is following a “co-investment strategy” that might hit returns in the near term but support the long-term health of the business.

“Franchisers who sacrifice their franchisee economics in the interest of top-line gains do so at their peril in our view,” she wrote. “And, while McDonald’s sits on the far end of the investment curve, we do not think it is coincidence that Chick-fil-A’s remarkable growth has occurred for a chain that finds the best operators and supports them accordingly.”

Applying for college financial aid is finally going to be easier