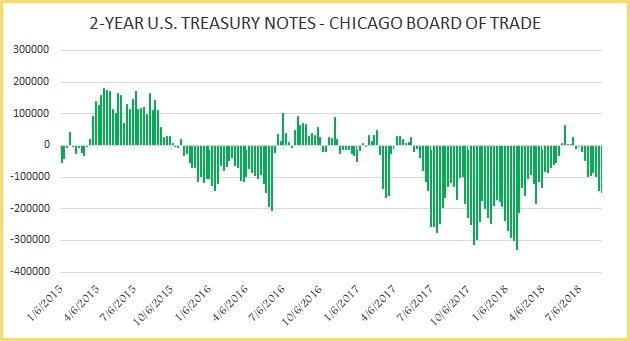 CFTC commitment of traders report was released on Friday (7th September) and cover positions up to Tuesday (4th September). COT report is not a complete presenter of entire market positions; however, it represents a good chunk of institutional traders, to feel what’s going on in capital markets and how big traders are aligned.

Kindly note, in some cases, numbers are rounded to nearest decimal.

MSCI Emerging Markets Mini Index –
Long positions rose for the first time in four weeks and by 33,069 contracts that pushed the net position to +163.2K contracts.